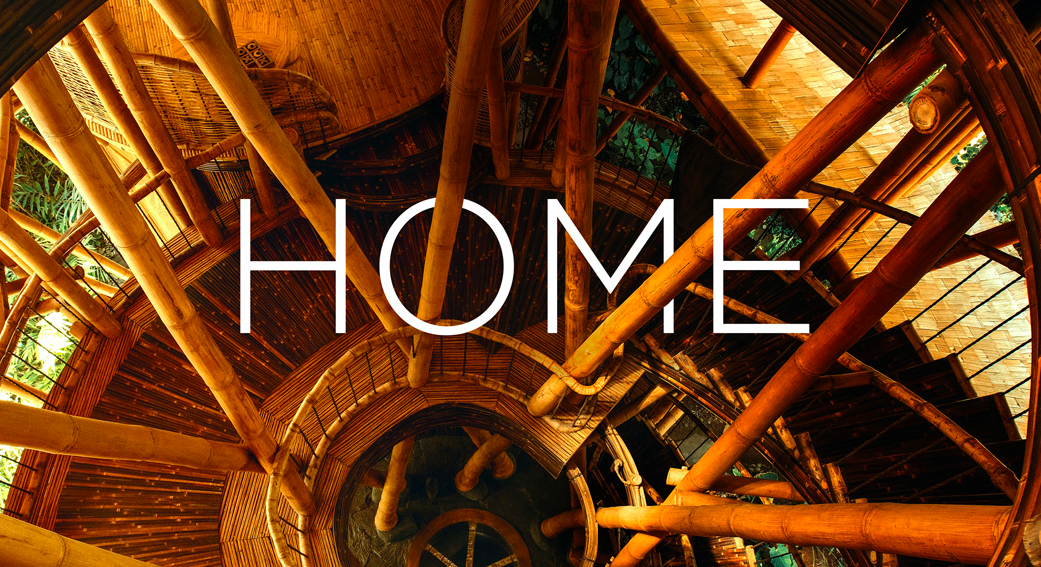 From an award-winning team of directors and executive producers, Home unveils the boundary-pushing imagination of the visionaries who dared to dream and build them.

Each episode transports viewers into visionary homes and communities around the world, from Sweden, to Mexico to China.

Below is a clip from the series: