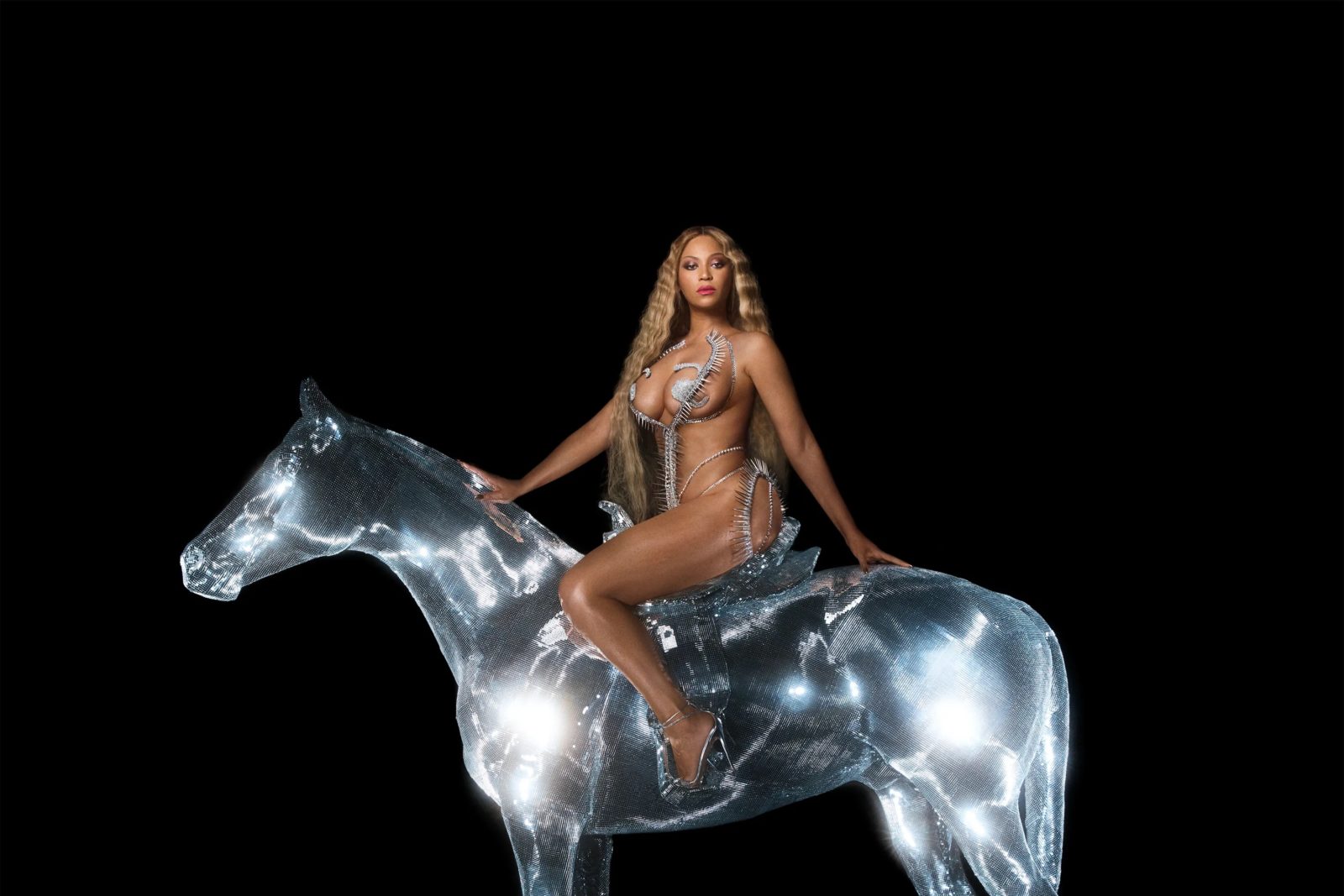 What have we been doing the last two and half years?

To save us from ourselves, Beyoncé rode in on a glass horse with the liberation, release, self-assuredness, and unfiltered confidence we forgot we even possessed. Yes ma’am, we are telling everybody.

Even before a global pandemic came crashing down, there just seemed to be a need for something different. COVID wasn’t what we had in mind to turn things around; nonetheless, it seemed to evoke a spark within to prepare for something new.

There’s been so much discussion about how the Black community has been affected by COVID, particularly Black women. It always makes me think about the strong Black woman stereotype that many of us internalize, even at the expense of our mental and physical health. Black women are sexually objectified and told that we are not pretty enough, not smart enough, and not worthy enough.

We face discrimination in the workplace, education, the judicial system, healthcare, and in our everyday lives. There is a well-documented history of the invisibility and silence of Black women. We are often overlooked and unheard.

Beyoncé is all of us, as she was also creating in the midst of the pandemic. Trying to make sense of the world, while being confined within four walls, is an emotional ride. In isolation, you embark on a roller coaster of emotions that aren’t all bad. There’s the newness I’m talking about.

At some point, I came to the realization that what I put my energy and efforts towards was going to dictate my future post-COVID. For Bey, her seventh solo album, Renaissance, emerged, and we can’t seem to thank her enough. It’s the energy, celebration, and brilliance we always expect from her and seems to exceed our expectations.

In the past nine years, every Bey event has been a surprise visual experience: 2013’s Beyoncé, 2016’s musical film Lemonade, 2019’s Homecoming, 2020’s Black is King. These projects have allowed us to dive right in to a feast for the eyes as much as, or even more than, the ears. Yet this time around, Beyoncé wants us to really hear this album. Really, really hear this album. She wants us to find that new story and have the time of our lives.

When I first heard the song “Break My Soul,” I knew it would be an anthem for many of us. It’s something about Big Freedia commanding us to “release the wiggle,” following with Beyoncé saying, “I just fell in love, I just quit my job,” which brings a new meaning to the Great Renegotiation. It’s about freedom in the moment and being renewed so you can work — and fight — another day. She already told us to get in formation, and we did so gladly. Now, it’s more than a political statement that required us to be flexible and fierce. After Roe v. Wade was overturned and new threats to the LGBTQIA+ community hang in the balance, we are getting the spirit adjustment we so desperately need to survive.

During Homecoming, we saw Beyoncé evolve into a producer and curator. She explained in the 2019 Netflix documentary how she put a major toll on her body, after a difficult pregnancy with her twins. Reflecting on returning to the stage, she said, “I will never, never push myself that far again.” It was a familiar battle-cry most of us have declared to ourselves in the mirror, well after damage has already been done. But then we find the last drop of grace we have and bathe ourselves in it. There’s that newness, again.

With this album, it seems as if Beyoncé is giving us the very thing, she needed for herself: grace, recovery, and freedom. She’s giving a voice to those who are not being heard, and a life jacket to save ourselves.

What we do know is that Renaissance is the first of three acts, a piece of a larger project. The slay hasn’t even really begun. Part of Beyoncé’s cultural leadership includes her ability to make herself scarce, and without warning she again becomes the center of everything. She allows space for others to thrive, but when she’s on, others don’t mind moving out of her way. The lesson will be unmatched, for sure.

Renaissance has staked its claim in history. Just 100 years ago, when Black people were also going through it, there were artists on the front lines giving us their soul — James Baldwin, Maya Angelou, Zora Neale Hurston, Langston Hughes, and Aaron Douglas just to name a few. They were straight, gay, and everything in between. The point is that they were in a renaissance too. What they created and shared held them up and delivered joy, in spite of what they were going through. They found their motivation and built a new foundation, indeed. So will we.