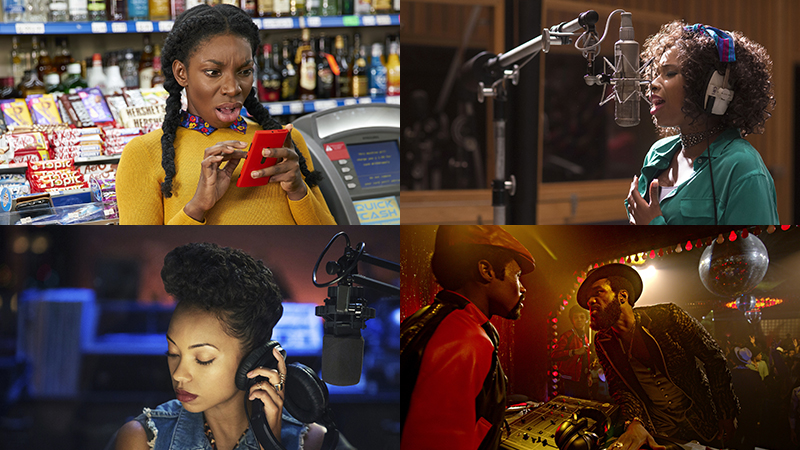 Thanks to a new partnership with Netflix, Black Girl Nerds knows exactly what new Black titles are coming to Netflix this April. Get your binge on, friends. 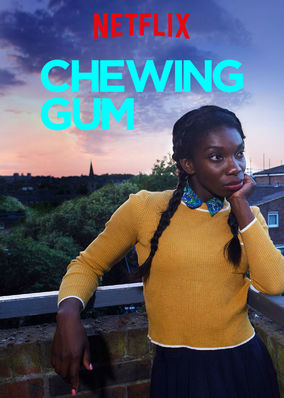 The Get Down Season 2. Check out our review here.

Sandy Wexler is one of Adam Sandler’s upcoming Netflix movies. It’s basically a show-biz rom-com featuring a TON of people you’ve heard of. You can decide if how you feel about Adam Sandler these days balances how you feel about Jennifer Hudson, Terry Crews, Larmorne Morris, and a plethora of other black (and non-black) comedians and actors who make appearances in the film (including Carl Weathers, Arsenio Hall, and Chris Rock). 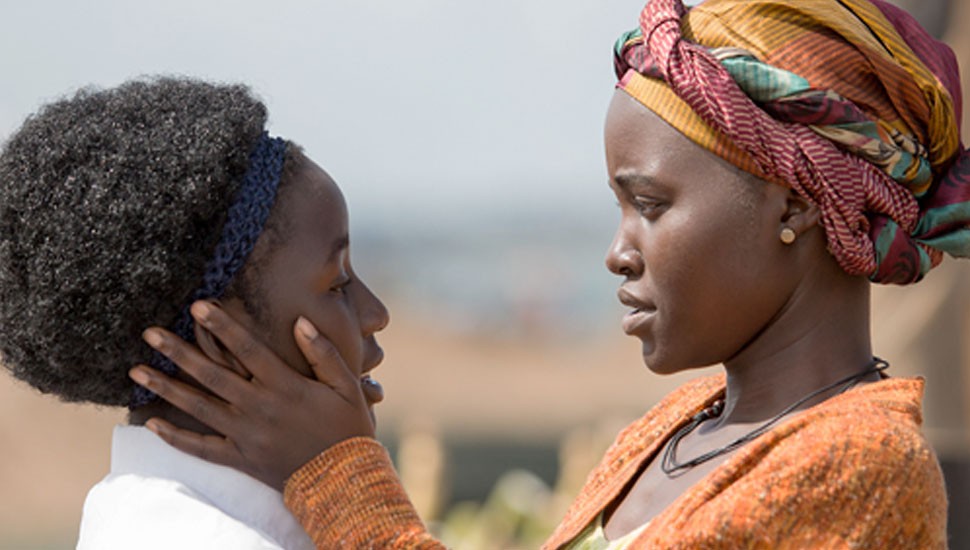 Dear White People, season one. Check out our SXSW coverage.

What are you most excited to watch this month?