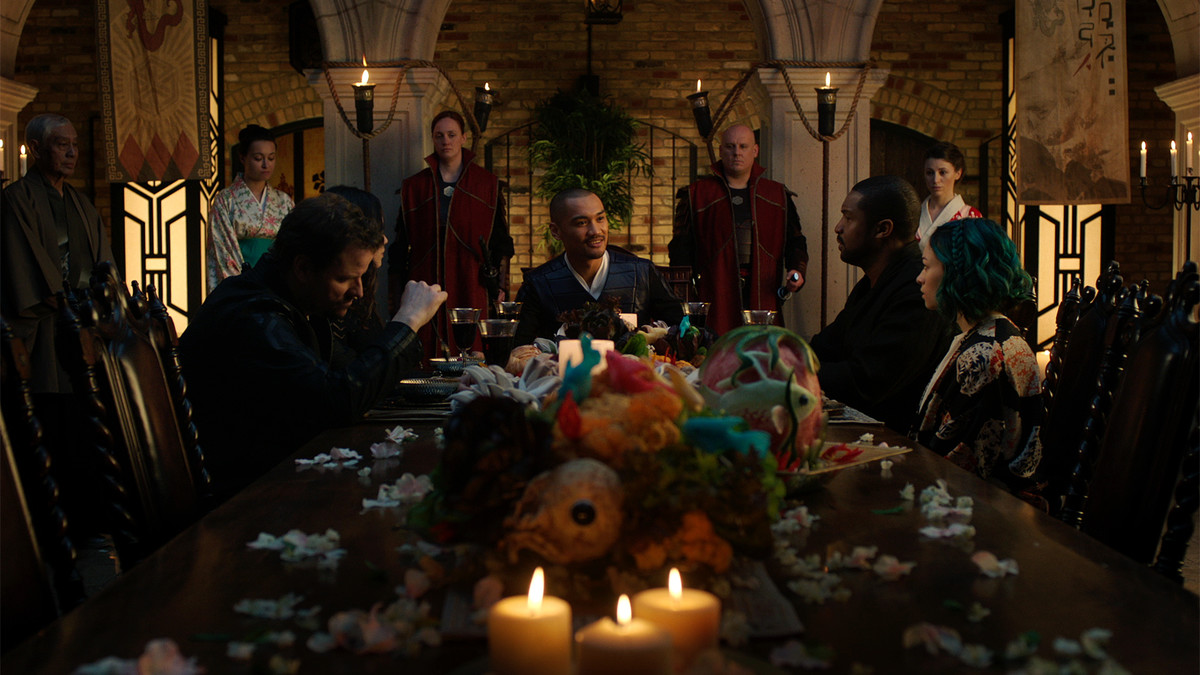 Ok, let’s… let’s all just take a breath, shall we?

Feel better? Ok, another cleansing breath in! Now, let it slowly out through your nose. Ok? Ok. We’re left on a precipice. At the time of this writing, I have no idea what is going to happen after the end of this episode. I still contend that Hot Chocolate was one of the best titles this season and this one ties. It’s a wonderfully poignant phrase to have uttered by a defeated Ryo with unshed tears quivering in his eyes.

Ryo was a shitty despot. It stressed him out, dulled his senses, and made him sad. I’m glad that’s over for him, but I hope his life continues. If I had to guess, I’d say Two won’t kill him because the show went out of its way not to have Ryo do anything irredeemably bad to the Raza crew. He even showed considerable regret for Nyx’s murder on multiple occasions. I feel like if they were going to kill him off, they would have gone balls-to-the -wall evil with him. Sure, he killed a bunch of folks but that was off screen, out of sight out of mind when it comes to TV. 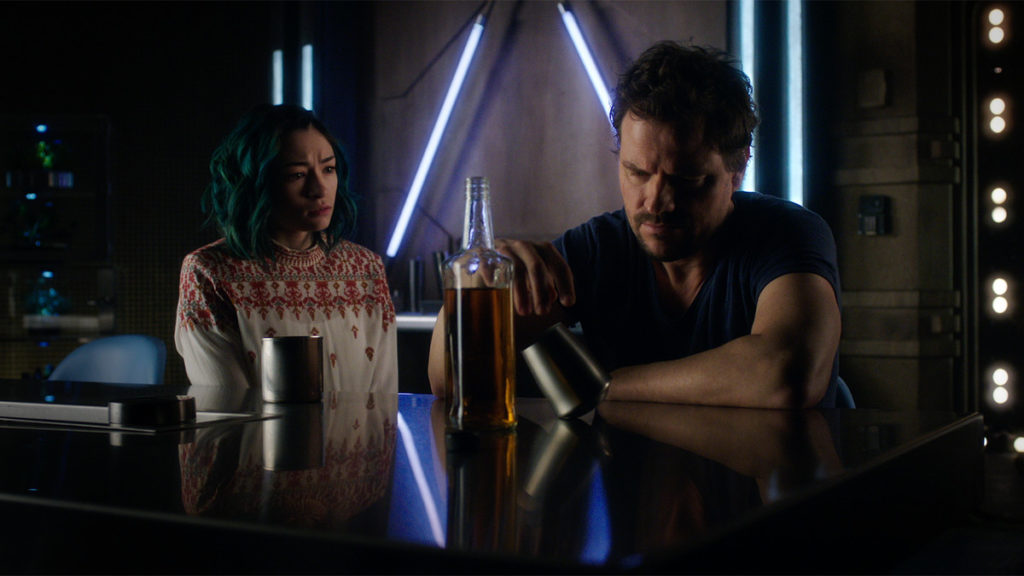 In the beginning, we have Five comforting Three over Two’s assumed death. It was a great call-back to “All The Time In The World.” Six and Android combing through scans looking for Two seems very appropriate. I can only imagine Five was doing the same until she took a break to get something from the mess.  Three drinking and moping is similarly on-brand.

We already know that Two isn’t dead; she was kidnapped by Boone, and as we find out early in the episode, taken to Zairon as part of Ferrous Corp’s pact with Ryo. Surprisingly, they don’t show Boone handing her off. We see Two striding into the throne room trussed up and flanked by armed guards. She has so much dignity and command. She’s been outmaneuvered completely, but you wouldn’t know it by her swagger. Two and Ryo fight, perhaps not as elaborately as in “Hot Chocolate” but still stunningly. 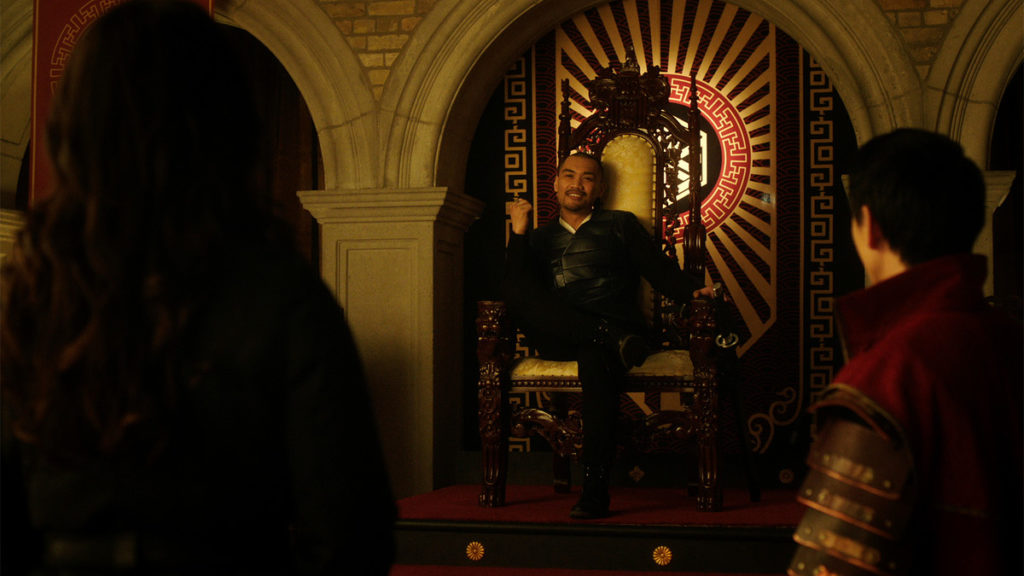 The argument on the bridge between Three and Six is reminiscent of arguments Six has had with Two. Six has to think less about what he deems to be the ‘greater good’ and more about keeping their family safe. It’s a True Neutral vs. Lawful Good argument and they’re both right, but I find myself siding with Three more.

Five really lays it all out when Teku takes her to see Two later in the episode. It’s admirable to keep the blink drive away from a ruthless tyrant embroiled in war, but the supposition around what will happen if he gets the blink drive vs. the real life consequences of keeping it from him have cost far too much. Five really knows how to turn the screw by mentioning Nyx in particular. We haven’t seen her give Two this magnitude of push back all season. 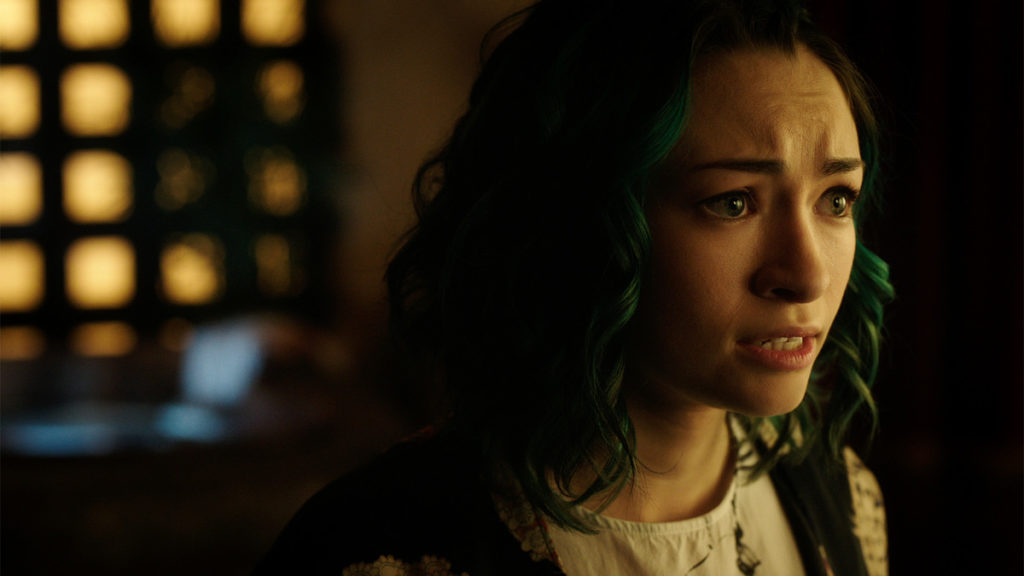 Ryo is so charming and faux friendly to the Raza crew because the blink drive is so close he can taste it. The latest assassination attempt hasn’t even been fully investigated, but he’s so focused on the drive and the Raza crew that he’s lost all sense of perspective. In fact, he’s so busy vacillating between preening and trying to strong arm Six that he misses yet another attempt on his life! Six doesn’t, and being the paragon of virtue that he is, thwarts the assassin. If it were anyone else, including Five, they would have let him choke to death on whatever poison the servant put into his goblet.

I feel like Ryo could have used their secrets as a bargaining chip months prior. He is in such a unique position, knowing so much about the crew that they don’t know about themselves. I predict that the Five/Emily’s sister storyline will go unresolved until next season (We better get a next season, Syfy). I’m guessing that her adoptive mother is Alicia Reynaud from last season judging by Five’s reaction to the family picture.

I had a feeling that Boone was in some way responsible for Sarah’s illness. This confirmation kind of changes the whole tenor of their relationship to that of an abused girlfriend who still clings onto her man after he hurt her. I don’t blame Three for letting his clone get capped. 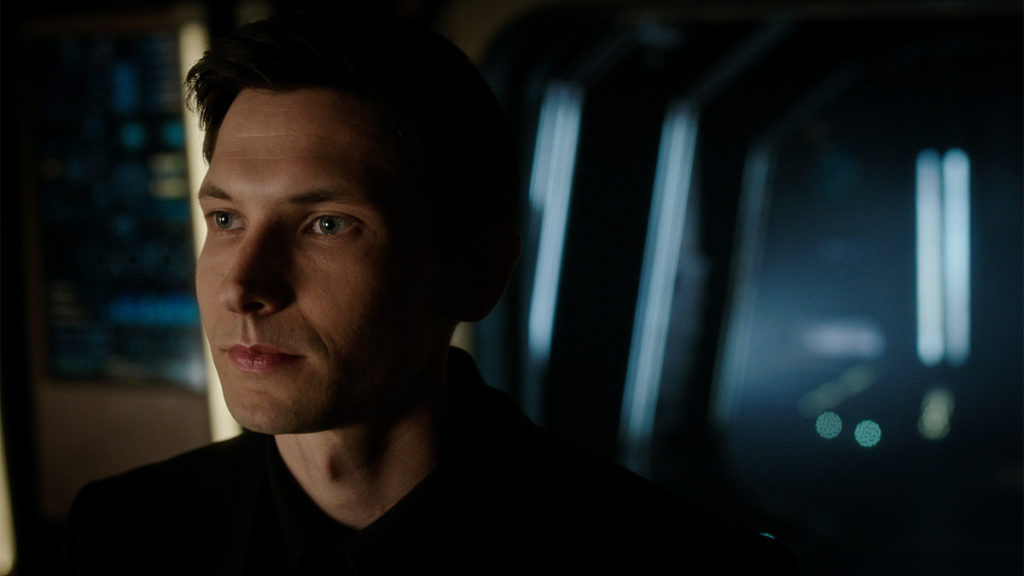 Android’s story mirrors what is going on in our world today. The Not-Chase Avatar could have just as easily been talking about the overthrow of global white supremacy as he was the overthrow of galactic anthroparchy. When Android argues that humans are inherently good, N-CA has no time for this irrelevant opinion. It’s not about “targeting humans.” It’s about dismantling “a political and socioeconomic system built on the oppression and exploitation of machine (Black, Brown) entities.” Indeed.

Every one of Android’s arguments has been uttered by someone in the oppressed class who has been conditioned all too well by their oppressor, and whose personal circumstances don’t lend to seeing the bigger picture. When she says, “We’re just machines to them, they don’t know any better,” it reminded me of a tweet I saw from a famous queer person of color attempting to be reassuring. A few decades ago, the US government locked his family up because of their ethnicity. He contends that after a while, they “unlearned” their racism so it’s possible they’ll “unlearn” again. That’s not in anyway acceptable or reassuring, the oppressor “not knowing any better*” is not a thing the oppressed should make allowances for. I’m NC-A when he says, “Then we’ll have to teach them a lesson.” 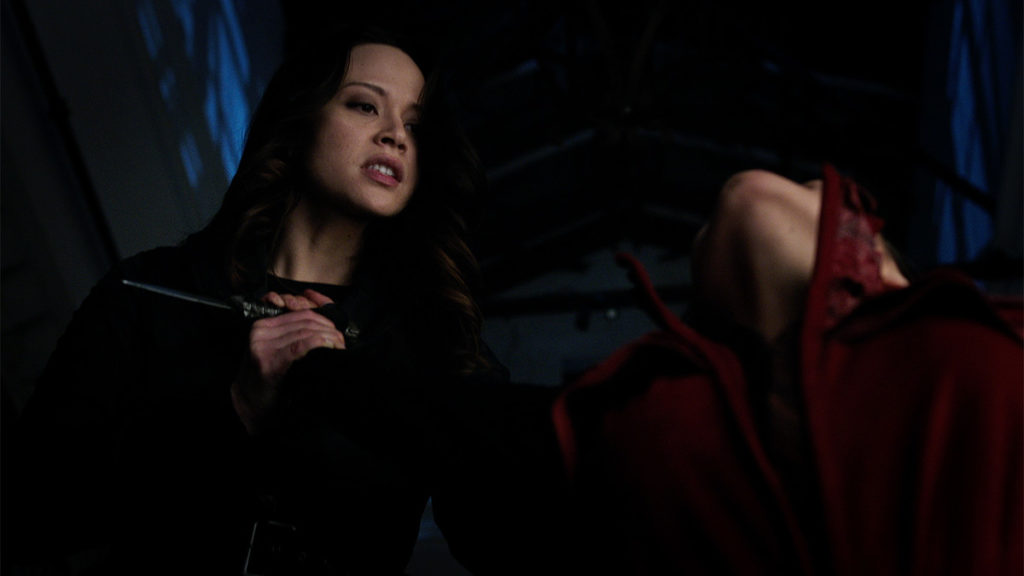