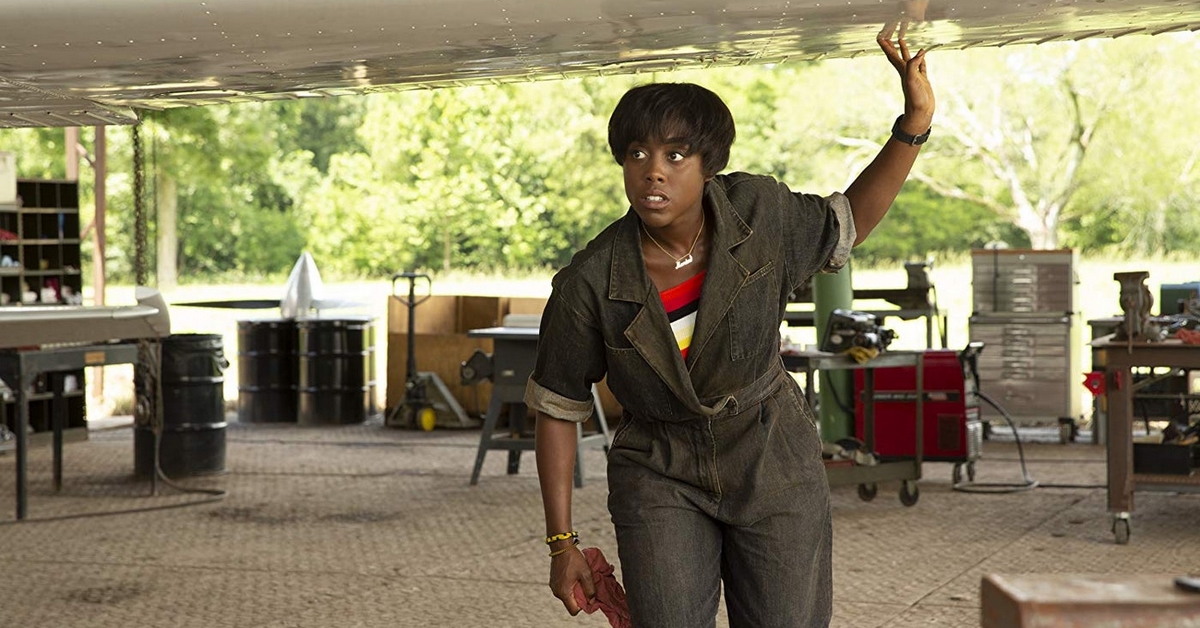 2021’s Loki was Marvel’s beautiful jab at the multiverse arc that hit the mark; it introduced various variants of the fan-favorite character going through multiverses, trying to fix various timelines. A few months later, Marvel’s What If…? was more than a big jab trying to hit home; it was a well-calculated punch that purposefully introduced the idea of variants to Marvel’s Cinematic Universe (MCU).

In fact, the upcoming Doctor Strange in the Multiverse of Madness relies heavily on several character introductions that were laid out in What If…? and some that weren’t — like the alleged Black Captain Marvel variant portrayed by the talented Lashana Lynch.

Marvel Entertainment dropped Doctor Strange in the Multiverse of Madness just a few days ago, and die-hard fans wasted no time dissecting it, frame-by-frame, looking for hidden clues within the trailer — finding plenty of fuel to power the rumor mill. Some were more obvious, like the appearance of Ultron-bots, which would suggest the appearance of an Iron Man variant, while others offered hints, like hearing but not seeing, Sir Patrick Stewart stating that Strange should be told the truth. The latter clearly indicates the appearance of the Illuminati faction within the MCU and the possible introduction of X-Men in future releases.

Admittedly, Spider-Man: No Way Home, despite being limited within its own franchise, was a fantastic multiversal adventure that outperformed nearly every other MCU release, apart from the Infinity War and Endgame. But Doctor Strange in the Multiverse of Madness is poised to become a genuine, cross-franchise, multiversal experience in the MCU, introducing previously known and unknown never-before-seen characters and variants — including Lashana Lynch’s Captain Marvel. But how does Lynch fit into all of this, and would Teyonah Parris have been a more obvious choice?

A picture is worth a thousand words. At approx. the 01:35-minute mark in the new Doctor Strange in the Multiverse of Madness trailer, you can see an African American female figure donning the Captain Marvel armor to fight Wanda Maximoff’s Scarlet Witch, for reasons unknown. Truth be told, everything’s shrouded in fast-paced CGI effects. But those with keen eyes may recognize Lynch as the Black Captain Marvel variant of the upcoming film. A Twitter handle @houseofphoton thinks that the resemblance between the two is undeniable.

Whether that’s true or not is up to viewers and readers to decide, but we’ll entertain the idea. Certain reports suggest that Disney isn’t too happy with Brie Larson, which could be the reason why the entire franchise distanced itself from the actor in favor of Parris, Iman Vellani, and Lynch — the latter of which is the only one that appeared in an MCU live-action film (post-credit scenes not included). Lynch’s previous appearances in 2019’s Captain Marvel and her experience in working with MCU could be one of the factors why she was chosen for the part, besides the canonical relationship to the most powerful Avenger.

For those who aren’t aware, Lynch played Maria Rambeau, Monica Rambeau’s mother and Carol Danvers’ friend in 2019’s Captain Marvel film. According to the comic book history and 2021’s WandaVision television series, she was also the founder of S.H.I.E.L.D. This makes her a very important figure within Marvel’s expanded universe. However, it’s worth noting that the Doctor Strange in the Multiverse of Madness trailer is the only existing reference of her being a Captain Marvel variant.

According to the pages of comic book history, Maria Rambeau never made an appearance as Captain Marvel in the comics, and MCU cinematic releases are limited by her supporting role in a singular installment within Marvel’s Cinematic Universe. However, it could all play out in a What If…? scenario in which Maria Rambeau would be in Carol’s shoes the day of the accident, in another universe. What if Maria became Captain Marvel instead of Danvers? Well, the exact details of this variant’s origin story remain unknown, but the same sources that pointed towards Disney’s dissatisfaction with Larson also stated that the origin story comic book is in development, scheduled to release along with the upcoming film.

The fans have previously toyed with the idea of Black Captain Marvel, regarding Parris’ Monica Rambeau, Maria Rambeau’s daughter, as the logical choice. However, Monica, a well-established comic book superhero, never took up the mantle of Captain Marvel. That wouldn’t be outside the realm of possibilities, as we’re discussing an infinite number of universes crashing into one. However, using Maria Rambeau as Captain Marvel makes so much more sense, considering that Parris’ character is set to appear in The Marvels release.

Unfortunately, the details regarding this news are scarce, and for now, we’re reliant solely on a few frames of a single movie trailer. The IMDb page for the upcoming Doctor Strange in the Multiverse of Madness film doesn’t show a listing for the role, which isn’t all that surprising considering the number of crossovers the movie contains. Still, the fans seem to agree that they all saw Lashana Lynch’s Maria Rambeau as the new Black Captain Marvel in the upcoming flick, and we agree with the fans. In fact, even if that isn’t Lashana Lynch adorning the Captain Marvel costume, it should be!