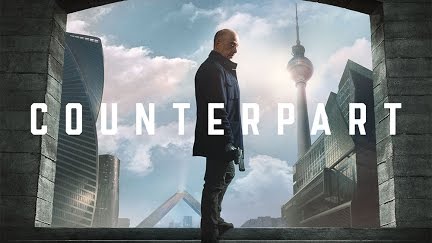 The STARZ Original Series Counterpart season 2 is coming to the STARZ network and promises to be just as explosive as last season. There are new characters, some familiar faces, and a mission to get to the bottom of the whole “interloper from the other side” business before it blows both worlds apart.

Betty Gabriel joins the cast as Naya Temple, the badass investigator who seems part Amanda Waller from Suicide Squad (the Viola Davis version from the movie) and a dash of Angela Bassett from Mission Impossible: Fallout. She is a seasoned investigator who the Office of Interchange hired to sniff out the plot and the players. It doesn’t seem to take her long to get on the trail of our favorite office stiff turned spy Howard, played by J.K. Simmons.

Here’s an exclusive clip that you will see first on BGN. Watch and tell us what you think of the new investigator Naya, and what you think will happen this season.

Counterpart returns December 9th on STARZ and the STARZ app.