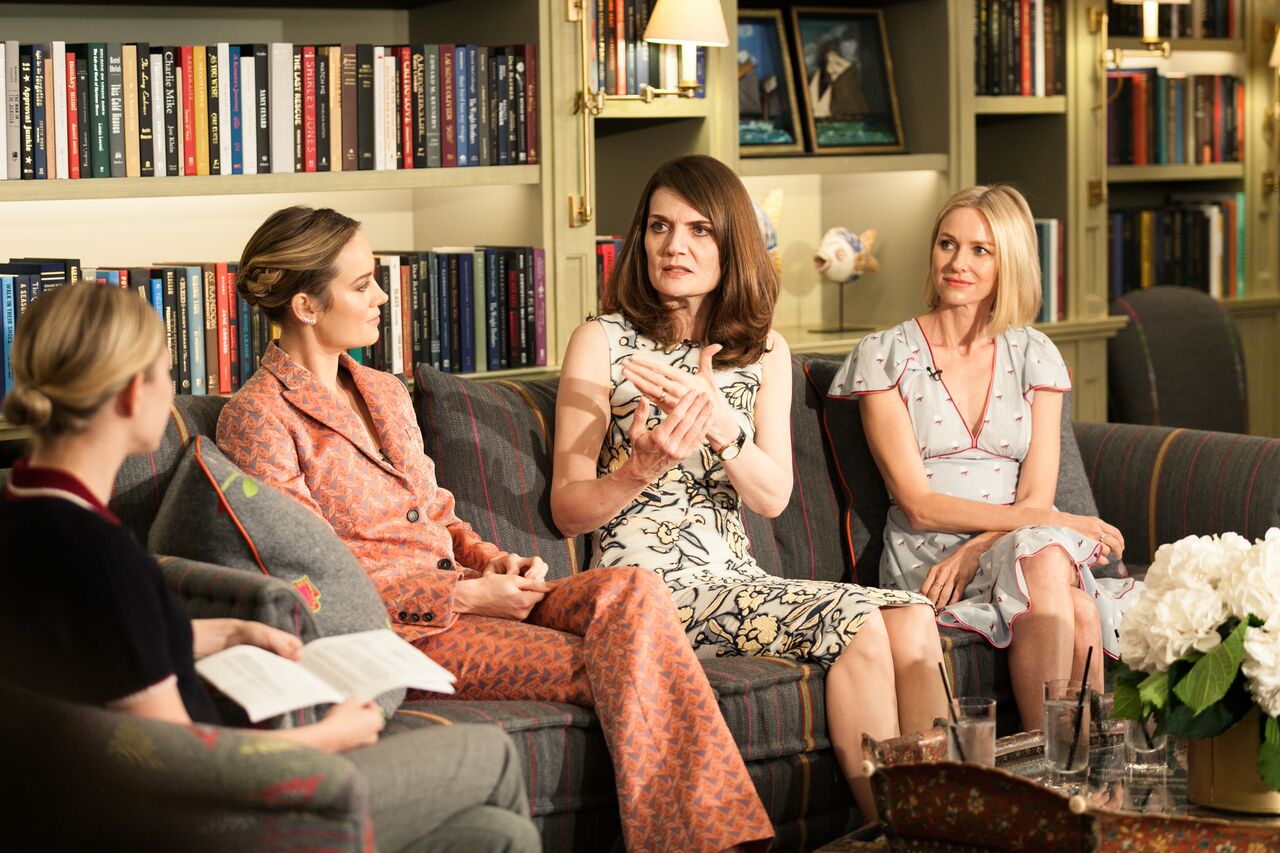 What are the components of a good dramatic film? Does it stir up heavy emotions? Do you carry it with you long after the movie ends? Opinions will vary from person to person, but for me, The Glass Castle is all of that and more. I read the book in college and it had a profound impact on me. I never thought I would be revisiting the material in this capacity until I was invited to represent Black Girl Nerds at The Glass Castle Q&A session at the Whitby Hotel in Manhattan.

This intimate press event centered around women, which made me feel comfortable. The guests of honor included Jeannette Walls, Brie Larson, and Naomi Watts. 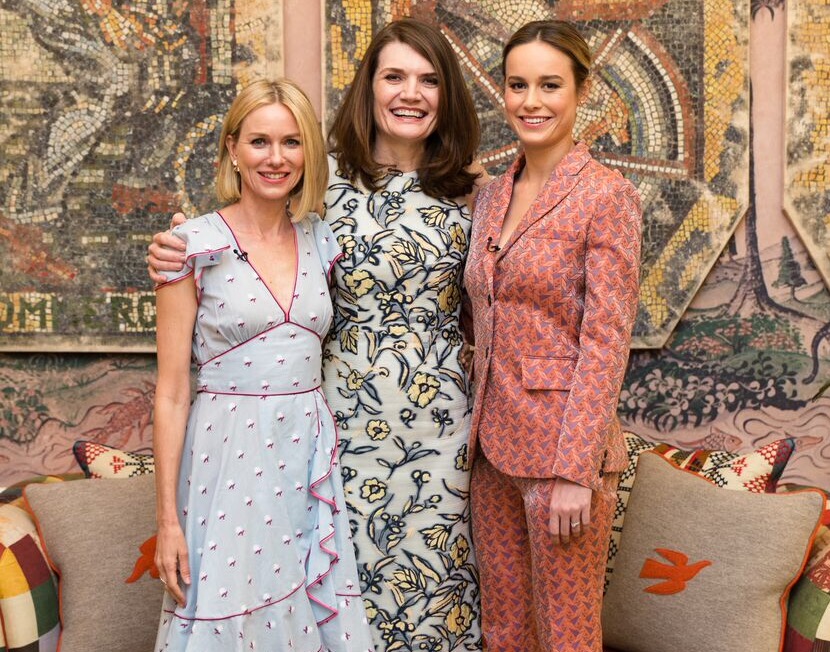 These are the women I wanted to see. I had one question for all three of them — one which lingered in the back of my mind, and I worked to form it into words. Thank goodness I had time to figure it out.

After Tavi Gevinson finished moderating the first half of the discussion, it was time for press questions. I figured out what I wanted to say, and since I was up first, I let my question fly: “What does it mean for you to find the beauty in the struggle?”

This question was specific to the story of Jeannette Walls, however, I did not expect such personal answers.

“A very wise artist once told me that we all want to be more than what we are, but art is finding the true essence of what you are,” Walls replied. “It’s that struggle to not pretend life is easy, but embrace the things about ourselves that we don’t like.” 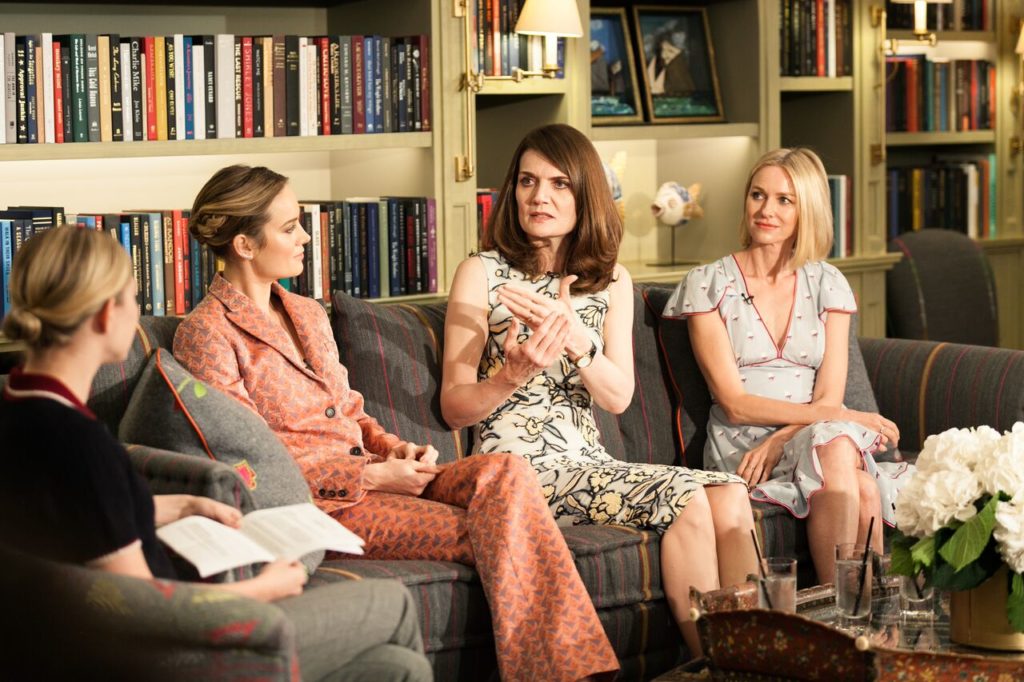 She did have a wild upbringing but found what was important to move on to the next chapter of her life, and that was forgiving her parents. I could see why people would be confused as to why Walls decided to forgive her parents after all they put her through. This is what she had to do to survive, and she found the strength to meet those challenges head on. That is all that matters.

Brie Larson, who plays Jeannette Walls in the film, adds perspective to what it means to ‘find beauty in the struggle’:

“What I get from this story, and what I keep coming back to when I watch the film is that we’re really resilient,” she says. 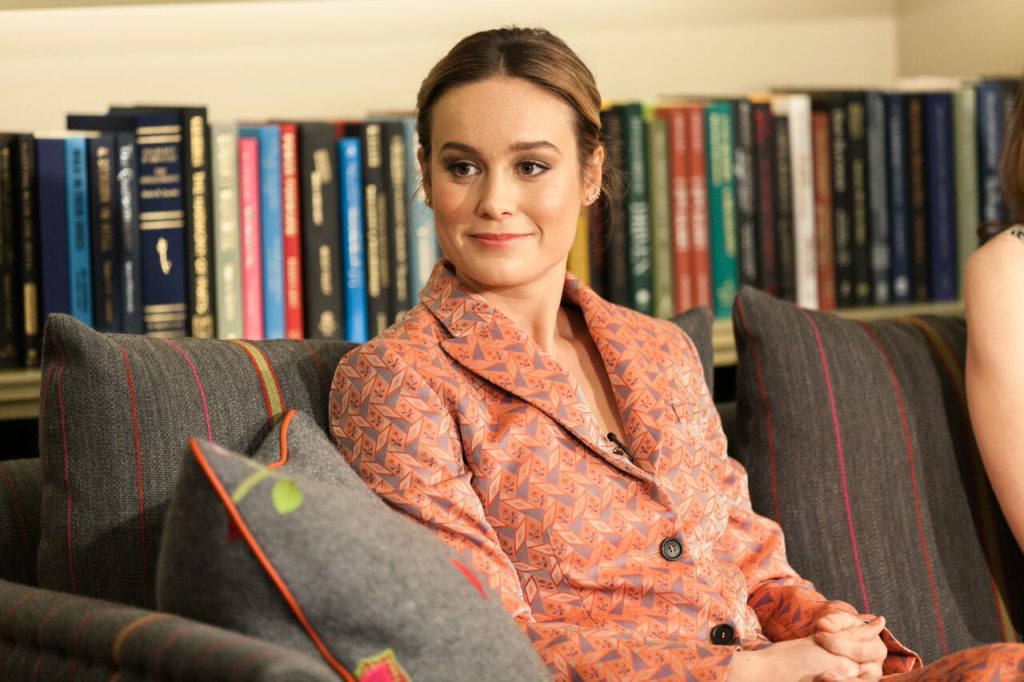 “We are all survivors in our own way and we need to grasp that and own that and know that we’re way stronger than we give ourselves credit for.”

She’s correct. People easily forgot their ability to bounce back after tragedy, loss, sadness, or whatever they’re going through. At a young age, Jannette left home and attended Barnard College, thus showing perseverance despite coming from a life of poverty.

Naomi Watts rounded out the conversation with some poignant words about the power of cinema and how it’s important for her to relate to the projects she takes part in.

She states, “I think cinema is such a great format for storytelling, because basically we all want to feel less alone in the world and feel connected to people and, I mean, in this story, you can’t get closer to that theory, really.” 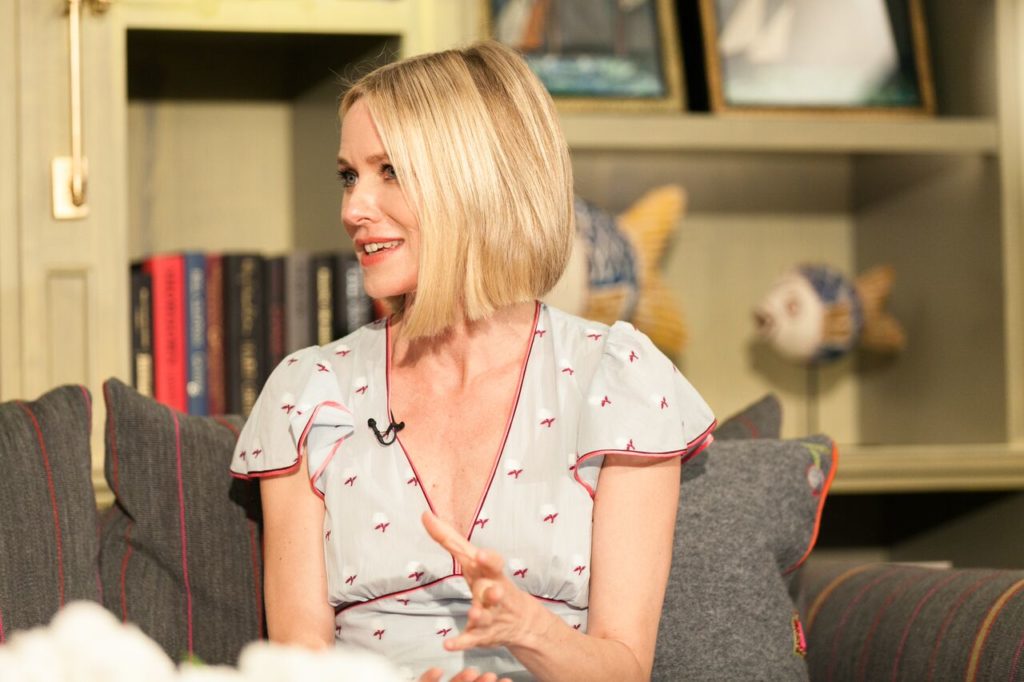 Watts continues, “You know, you end up traveling through her story but reflecting on your own and then sharing that experience afterward in conversation. And so there’s always beauty in the struggle, and particularly for this family of survivors.”

Hearing this made me think about my own connection to The Glass Castle, and why it’s one of my top 10 favorite books. I grew up in a similar situation, one of addiction, denial, and triumph, so I know the anger and confusion Jannette went through. I read the book in college, but I never thought I’d be revisiting the material 12 years later and still have such an emotional response to it.

After two more questions, the ladies had to leave and the event was over. When I was leaving the hotel, one of the other journalists in attendance asked me why was that question so important to me.

“I wanted to see if the actresses could get to the heart of the material.”

At the time, I couldn’t think of a better response, but now that I’ve thought about it, I am glad I asked. If Jeannette’s story hadn’t resonated with them in some way, then the whole thing would have felt sour and false, but instead, it confirmed that Jeannette Walls trusted Brie Larson and Naomi Watts with her life, and that is a powerful revelation for me.

A Drop in the Hat for Awards Season? ‘Just Mercy’ Releases its Trailer

Review: ‘Captain Marvel’ Gives us the Definition of What Girl Power Is