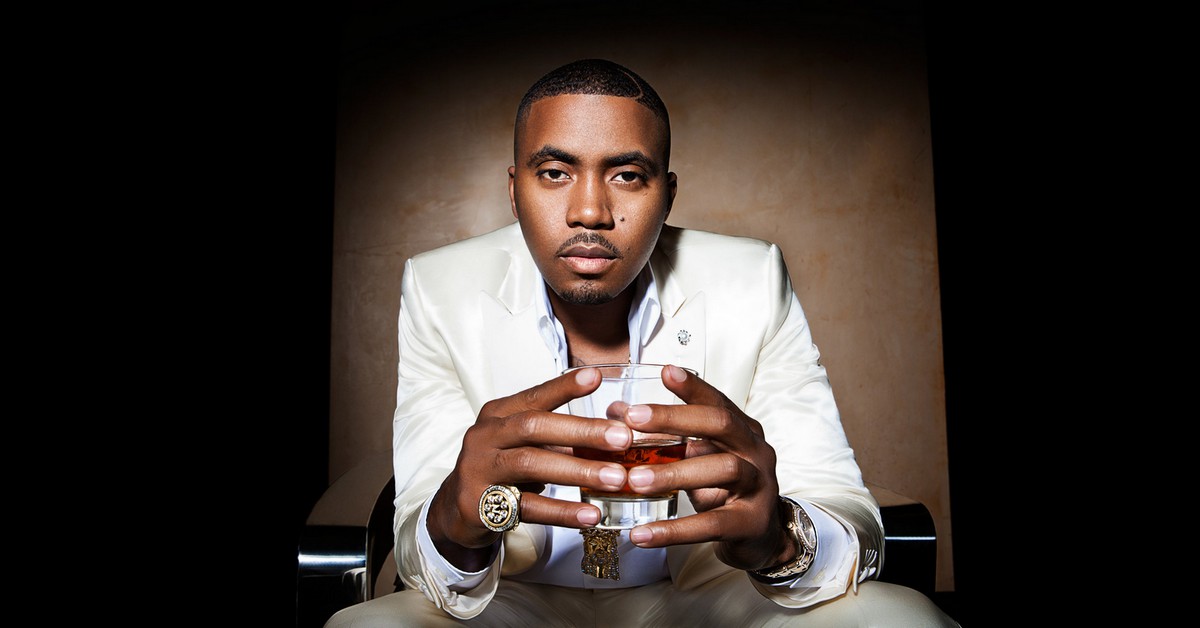 Nas, also known as Nasir Jones, is known as an MC par excellence and one of the chief architects of the 1990s golden era of hip-hop, frequently hailed as one of the greatest rappers and lyricists of all time. His debut album, Illmatic, launched in 1994 to nearly instantaneous universal acclaim, and it’s currently considered one of the greatest hip-hop records of all time. It was, and still is, the greatest testament to the core values of hip-hop. He wasn’t simply sharing his experience through words, but he used his rhymes to paint a vivid picture of how America sets up working-class Black people to fail.

Following his breakthrough, Nas started releasing masterpiece upon masterpiece, which earned him the title of the greatest lyricist of all time. However, Nas is much more than just one of the most successful rappers of all time. He’s actually quite a businessman. Apparently, besides being lyrically gifted, Nas also possesses a natural talent for being able to identify worthwhile business opportunities and leverage them for greater profit. In fact, his business portfolio and acumen extend far beyond the reach of hip-hop.

Nearly 30 years have passed since Illmatic‘s launch, and Nas is apparently into a whole different game now. He might not be as commercially viable as his one-time rival Sean Carter (Jay Z), but Nas made his fortune in the hip-hop game. However, he expanded his vision towards bigger business ventures and started using money to make money. For as much as one can criticize the rap scene for promoting and even glorifying financial excess and irresponsibility, Nas is living proof that there’s more to a person than meets the eye.

Investment is a money game, and like all good ways to make money, you buy stuff low, sell it high, and skim all the fatty goodness. And that’s precisely what Nas did and continues to do. He buys the stocks low, does his research like any sound business person, and sells them high for a greater return down the line. It’s a game of patience and financial literacy. And Nas’ portfolio includes several business ventures that have provided some major monetary returns to the artist.

Some of his earliest investments include a six-figure investment into Mass Appeal Magazine in 2013, where he also acted as the publication’s associate publisher. That same year, he opened his own sneaker store — stores and businesses tend to operate better financially when they have a celebrity name attached to them. Besides that, he has his own clothing brand called HSTRY and co-owns LANDR, an automated, cloud-based digital audio post-production tool that uses artificial intelligence for audio mastering. That particular business has seen massive expansion recently.

Nas was also one of the first investors in Coinbase — an American publically traded company that operates a cryptocurrency exchange platform. The company raised $25 million in funding and ended up worth $200 million by the end of fiscal year 2013. Coinbase made nearly $8 billion in 2021, and a chunk of it went into Nas’ pocket. He also invested $4.5 million in Ring, Inc. in 2014 through his Queensbridge Venture Partners. That was nearly two years before Shaquille O’Neal acquired an equity stake in the company and acted as the person for the Ring’s marketing.

Ring, Inc. was eventually sold to Amazon for slightly over $1 billion, and Nas profited $40 million from that sale. And that’s not even half of the list; other companies include Genius, PillPack, and several other business ventures that brought major returns. PillPack is an online pharmacy company that started with $8 million before Amazon bought it for $1.2 billion. It’s unknown how much money Nas made as a result of this acquisition, but the sum has to be substantial. Nas’ Queensbridge Venture Partners also invested in direct-to-consumer mattress company Casper, ride-sharing service Lyft, and digital media brand Genius.

One of the greatest rappers of all time has actually participated in more funding rounds than any other celebrity, with 188 individual investments. Not all of them were wins; sometimes people shoot and miss in the investment game. But besides what we already mentioned, Nas also has his hands in Dropbox, a popular file hosting service, and Robinhood, an American financial services company that was in the middle of the market manipulation scandal caused by the GameStop short squeeze.

In the end, Nasir Jones, aka Nas, isn’t the only rapper who practices sound money management, but he’s certainly making his way into conversations among business elites. Despite his moments adorned with a shiny, rock-filled QB chain, Nas was never the flashiest rapper on the scene. He always struck the right tone between being tasteful and restrained. While Jay-Z may have the crown for hip-hop’s first billionaire, no one ever said Nas can’t have the wreath for its foremost angel investor.