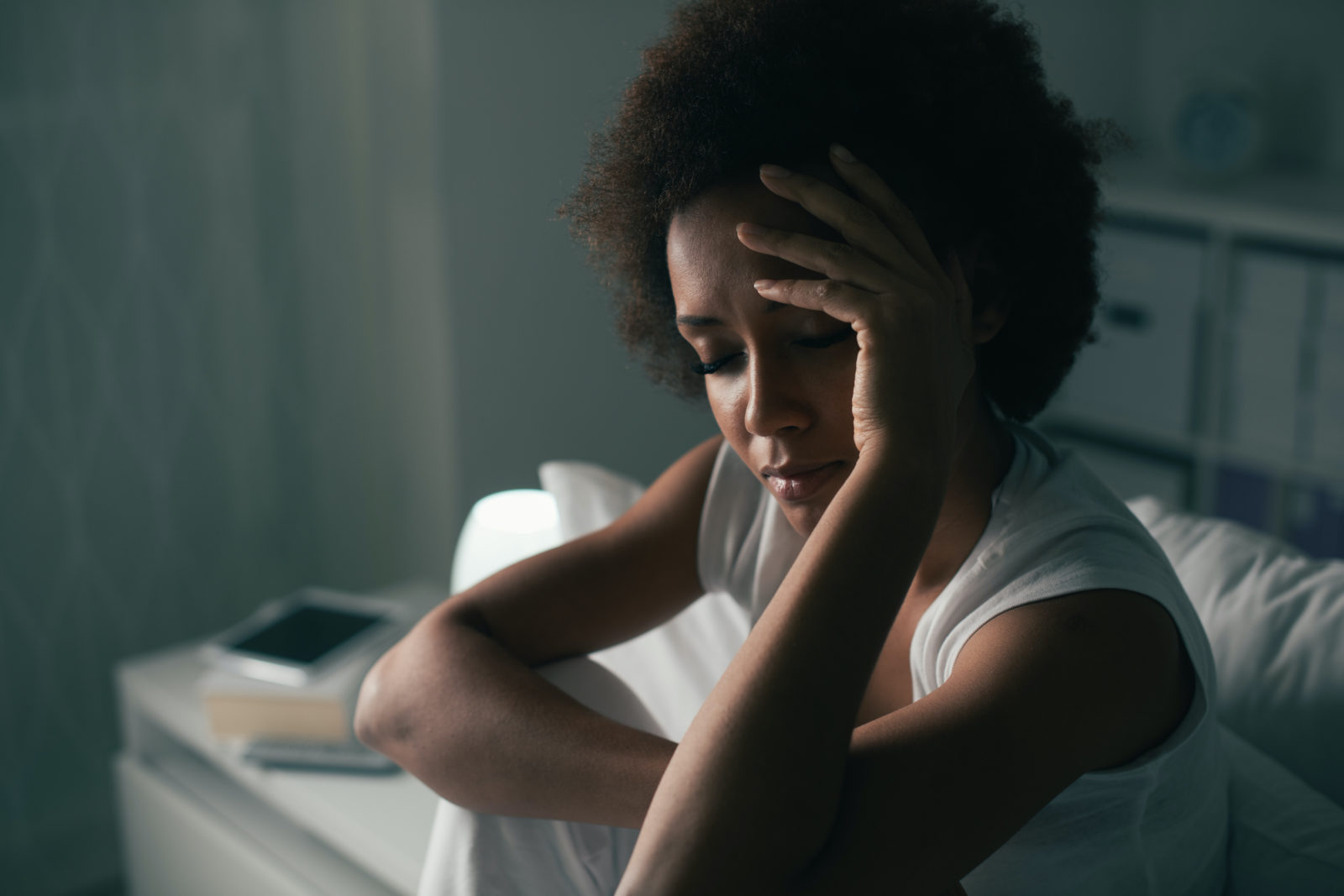 Shortly after the murder of George Floyd in May 2020, I was sitting in my home office on a Zoom call. I’m used to being the only Black woman in faculty meetings, however, this day would be different. A white male faculty member began to make racist comments about Black women and their capacity to learn.

I blanked out for a second, thinking that maybe I heard him wrong. But deep down I knew I wasn’t. I was living my life until ignorance wielded its way into it that morning. If I spoke up for myself, I’d be labeled the angry Black woman. If I said nothing, I would have to harbor that pain and anger, which would surely take its toll.

I remained in the meeting, although visibly disturbed. I felt my heart racing and my stomach in knots. There was nothing to do but sit there, wading through fear and the desperation to remain calm. I was the recipient of hate and ignorance, yet I had to consider what would happen to me if I chose to react.

The concept of weathering plays a significant and intriguing role in conversations about Black maternal mortality. This is a public health crisis centered around the fact that Black women are up to four times more likely to die from pregnancy-related complications than white women, according to the Centers for Disease Control and Prevention (CDC). Yet, in unpacking how weathering works, it became extremely evident that it matters even when you’re not pregnant.

The truth is that any long-term stress can affect your body and mental health. It’s that fight-or-flight response we hear about all the time. It’s something far too many Black people can relate to a store employee following you for no reason; being questioned as to why you are in a particular neighborhood; having the police called on you for simply walking, shopping, or minding your business. These stressors come from being Black in America. A certain amount of stress is normal. However, chronic stress can be detrimental to our overall health.

Weathered by racial and sexist discrimination, Black women can age earlier and faster. Research shows that increased exposure to race-based stressors can cause accelerated health deterioration. High stress levels can be toxic for Black women’s bodies and mental health, especially if we are constantly pushed into that fight-or-flight prejudice.

Here’s what’s even more disturbing: Black women’s experiences have been erased from much of the research due to premature aging. In 1994, the Study of Women’s Health Across the Nation (SWAN) began analyzing the health of middle-aged and older women over time with the participation of women who were likely to undergo menopause. But, in line with the hypothesis that Black women age earlier due to weathering, many were excluded from SWAN after experiencing menopause earlier.

Weathering is rooted in a history of marginalization that harms our health. Redlining and historical segregation place us in unsafe locations. We would be remiss not to acknowledge how movies and music hypersexualize Black women and girls. IThey want to touch your hair without invitation. They tell you that you speak so well or that you’re different from the others. It’s the mere suggestion that we teach our history — our true history — through critical race theory, and are met with outrage.

After the Zoom meeting, while allowing myself time to process what happened, I reacted by writing a letter to the leadership team. Since it was at the height of the racial reckoning, they made every effort to not only hear me but also make immediate changes, as well as ones that would have a long-lasting impact on diversity. My ultimate goal was to have the incident on record for the next Black woman professor that found herself alone.

I had to take a step back for a while because it affected me more than I expected. With all that was going on in the world at that time, I felt like I had been trampled. My anxiety was on full tilt. I questioned myself. I realized that my credentials, my experience, nor how well I did my job were no match for racism. That was my wake-up call, and I had to make room for healing — otherwise, it would bury me alive.

Racism guides how we show up in the world. Despite the obstacles, Black women are gatekeepers of every facet of the culture that dictates how to live with magic from the crown of our heads to the soles of our feet.

If the goal of research studies was to gather data on women’s health, then we have to include Black women. Knowing the realities of weathering, recruitment ages for studies like SWAN need to adjust. Racially-based stressors result in real disparities, proving women are not one population lumped together.

Black women deserve support for the enormous stresses of everyday life in a racist society. We should be able to live and breathe and birth without the wear and tear of discrimination—and the fear of it—burying itself into our minds and bodies. For now, it’s a far-fetched hope. At the very least, we can pray for it together.