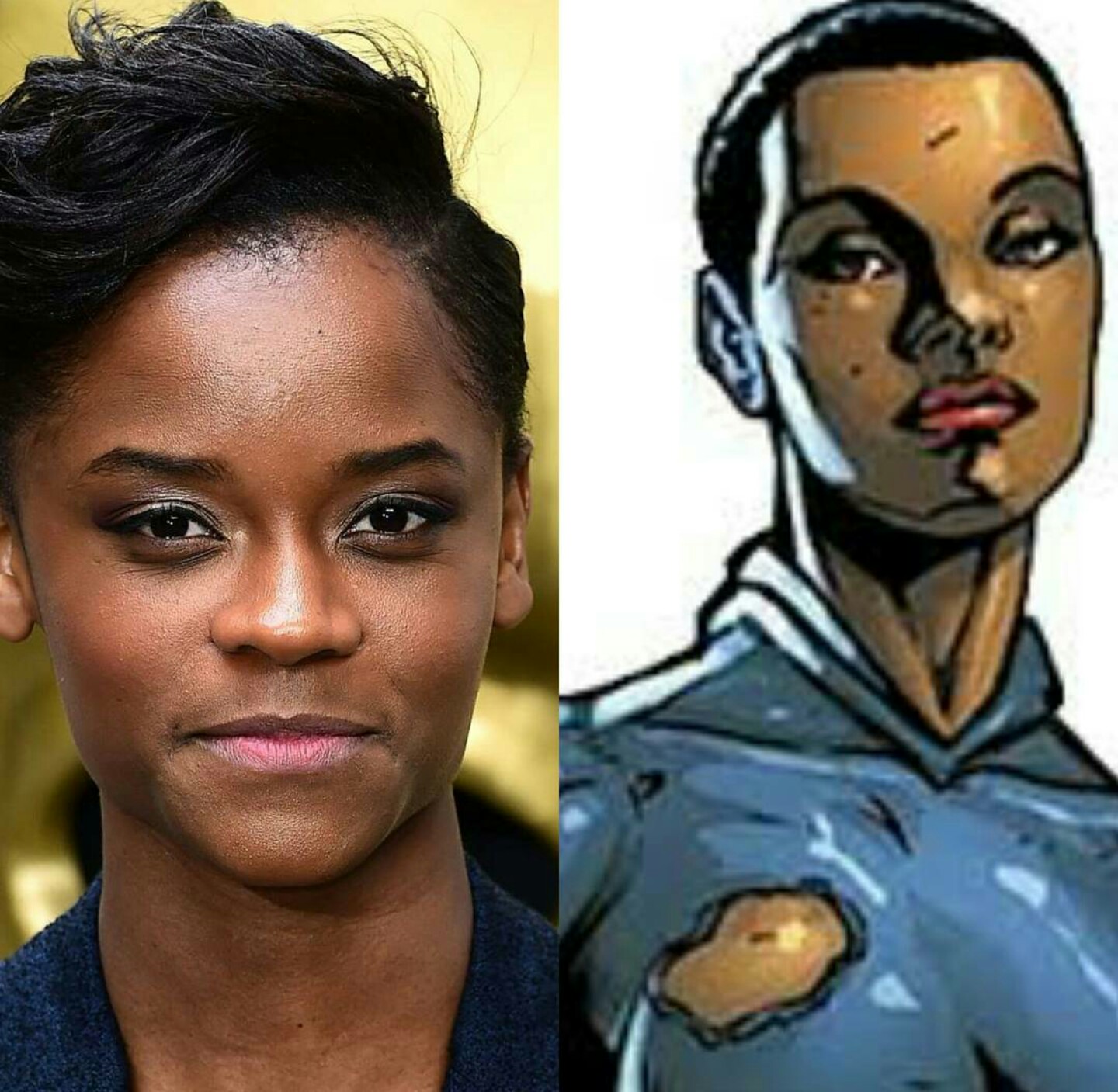 All hail the Queen of Wakanda. Letitia Wright has been attached to Marvel Studio’s Black Panther since October of last year. Fans speculated that she might play T’Challa’s sister, Shuri, but we just received confirmation from the studio yesterday. Wright is a British actress, who is known for her work in AMC’s Humans, Caton Jones’ film Urban Hymn and the upcoming Steven Spielberg film Ready Player One  (2018). 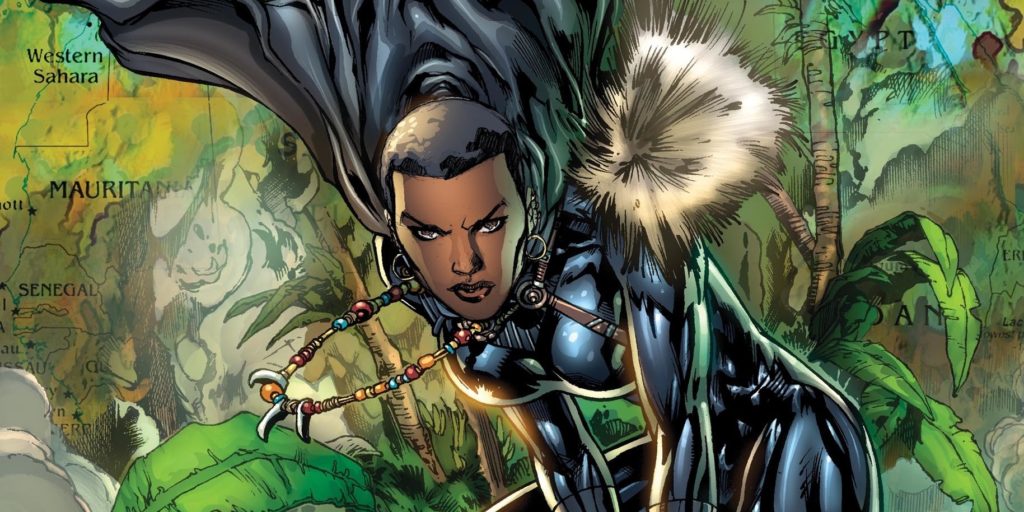 Marvel Studios has been very tight-lipped about the storyline of the film, so we do not know what Shuri’s story will be. Regardless, having Shuri in this story will have an impact on young black women. Here’s how:

#BlackWomenAtWork: Shuri has been the princess (and recently) Queen of Wakanda in the 12 years she has been a character. It is very rare to see high-governing/positioned women of color in real life, let alone the comics. And when we talk about #BlackWomenAtWork , we mean we want to be compensated, respected and promoted like our white counterparts. Even in a fictional film, seeing a young black woman in power AND respected matters.

Fight Like A Girl: Make no mistake: Shuri will kick your ass. Wakanda is a unique place where political stature and fighting abilities are attached at the hip. Since Shuri has been the Black Panther in the past, she is not new to pushing herself, competing with the men and winning. In a current climate where black women’s bodies are under a microscope, it will be wonderful to she Shuri has agency over her body, using it as a tool of protection and strength.

Black Sisterhood: In the comics, T’Challa’s world is surrounded by black women: his mother, the Dora Milaje, and Shuri. It is still a rarity in a film to see black women interact and have a rapport with each other. I look forward to Letitia, Lupita, Angela, and Danai has different conversations with each other. No doubt some will probably be complex, but to see black women develop relationships on screen is still impactful.

While we wait for more details to unfold, one thing’s for certain: The Queen is here.