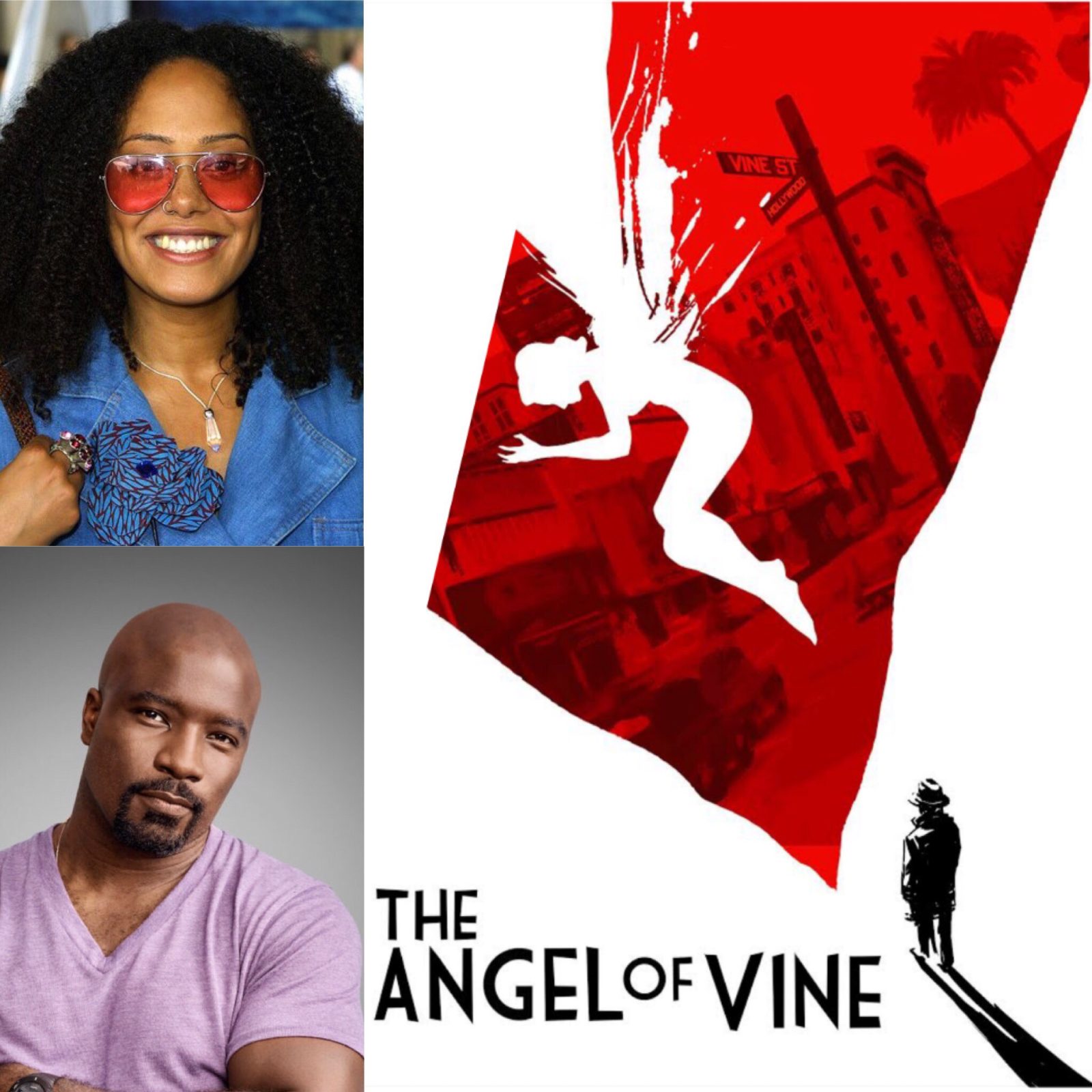 After the cancellation of Marvel’s Luke Cage from Netflix, fans are curious what is next for actor Mike Colter. We are excited to share news came in today via press release of his latest project in the podcast space. Colter will appear with prolific voice actors Cree Summer and Khary Payton in the podcast “The Angel of Vine”.

Oliver Vaquer, best known for his roles in Andi Mack and Jane the Virgin has teamed up with former WME and UTA in-house voice director and assistant Ryan Martz to create “The Angel of Vine,” a fictional account of an unsolved murder mystery told in the style of a modern true crime podcast.

“The Angel of Vine” follows a journalist who uncovers the audio tapes of a 1950s private eye who cracked the greatest unsolved murder mystery Hollywood has ever known. The series will explore the investigation in 30-minute segments voiced by television and film actors with a supporting cast of voice-over professionals from the world of video games and animation such as Matthew Mercer (Critical Role), Steve Blum (Cowboy Bebop), and Nolan North (Uncharted franchise). 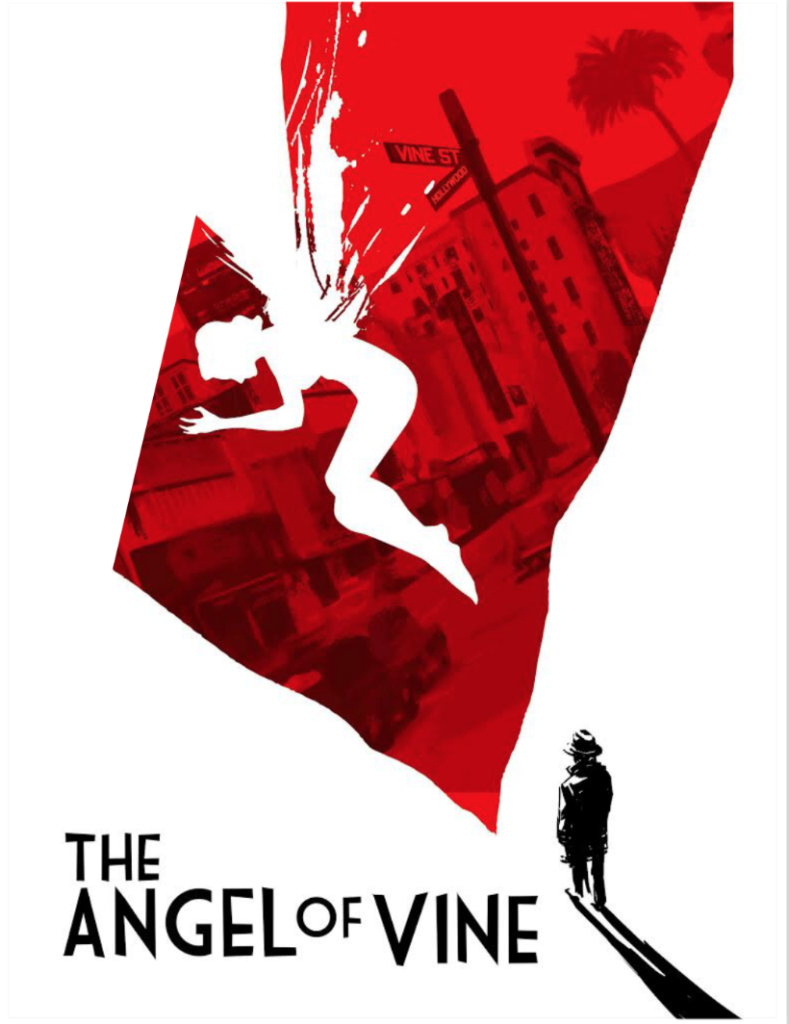 “At its core, The Angel of Vine is a story that’s entertaining for anyone and at the same time feels familiar to an avid podcast listener,” said writer and co-creator Oliver Vaquer.

“We treated the recording of Angel of Vine-like live theater so that the actors could work off of each other. We would place entire scenes in front of them, let them play and watch it come to life, which shows in the final product.”

Episode 1 launches November 14 across all podcast platforms including Spotify and Apple Podcasts, with new episodes debuting every Wednesday until the finale on January 16, 2019. Stitcher Premium has exclusive airdates to episodes, making “The Angel of Vine” available for binge listening.

“The Angel of Vine,” also marks the first time that branded advertising has been seamlessly written into a podcast narrative as Johnnie Walker Blue Label will uniquely be featured within the storyline

“This production created an opportunity to combine the nostalgia of classic radio dramas with the modern vehicle of podcasting,” said co-creator Ryan Martz. “We partnered with actors, companies and  brands that embodied that same collision of a classic aesthetic with a modern audience to make sure that Angel of Vine provided an authentic experience to listeners.”

To listen to the “The Angel of Vine” trailer click here