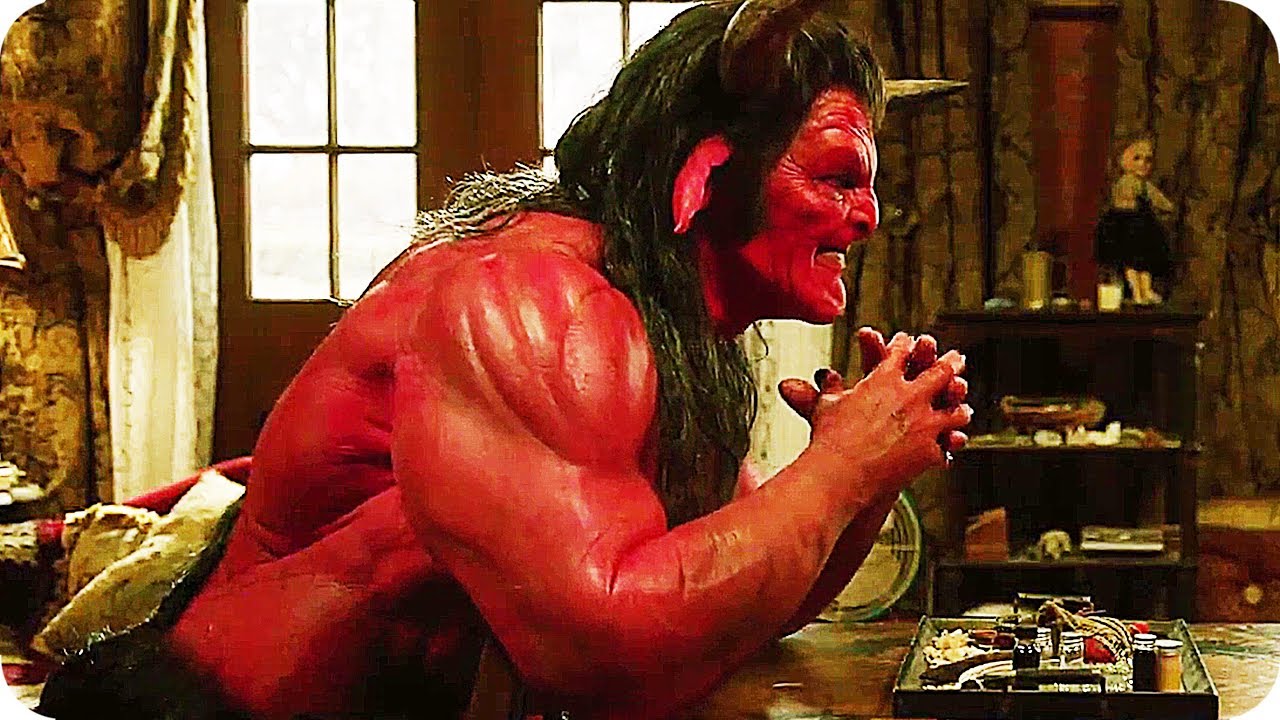 It’s like they heard our complaining all last year about how much of a snooze Season 2 was. Yes, the story did advance enough to set the stage for the character we have all been waiting for–Gramma. But, it was slow as molasses in getting there. At the SDCC Panel on Preacher, the cast, and producers of the show gave the audience a look a Gramma, and a glimpse of what to expect in season 3, which is currently running on AMC.

Jesse, played by Dominic Cooper, must return to Angelville, the plantation where his family and his misery reside. Showrunner Sam Catlin told the crowds that Jesse had to slays some demons in his own private life. Those were his family, specifically Gramma, played by Betty Buckley. Catlin described Buckley as having a Broadway presence. He called her a “diva.”

Despite the struggles that we all know too well from the comics, Dominic told the crowd about how entertaining his character is this season. He is struggling with his past and his family. But, according to Dominic, Jesse “has become more and more fun to play.” As for Jesse’s struggle with his family, Dominic found the opposite chemistry offscreen. “The family members are perfect to work with.” 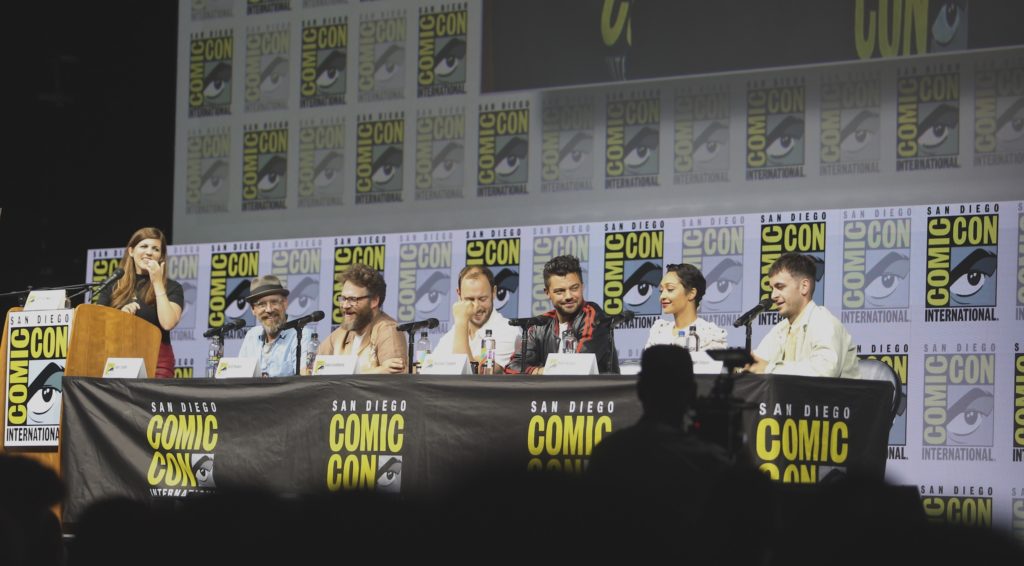 Catlin promised that the third season would be the closest to the Garth Ennis Preacher comics than the others have been.

Fans of Ruth Negga’s Tulip will remember that our favorite biracial badass was actually dead at the end of last season. In a clip shown during the panel, fans were assured the Tulip gets back into fighting shape in no time as she and Jesse were seen scheming against a few Angelville folks with the promise of a fight to come. In a trailer shown for season 3, the devil, the All-Father,  angels, and vampires are pressuring our favorite trio to do help destroy the world. Fortunately, Jesse, Cassidy, and Tulip are working on a separate plan. 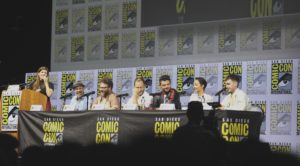 Preacher airs Sundays at 9 on AMC.