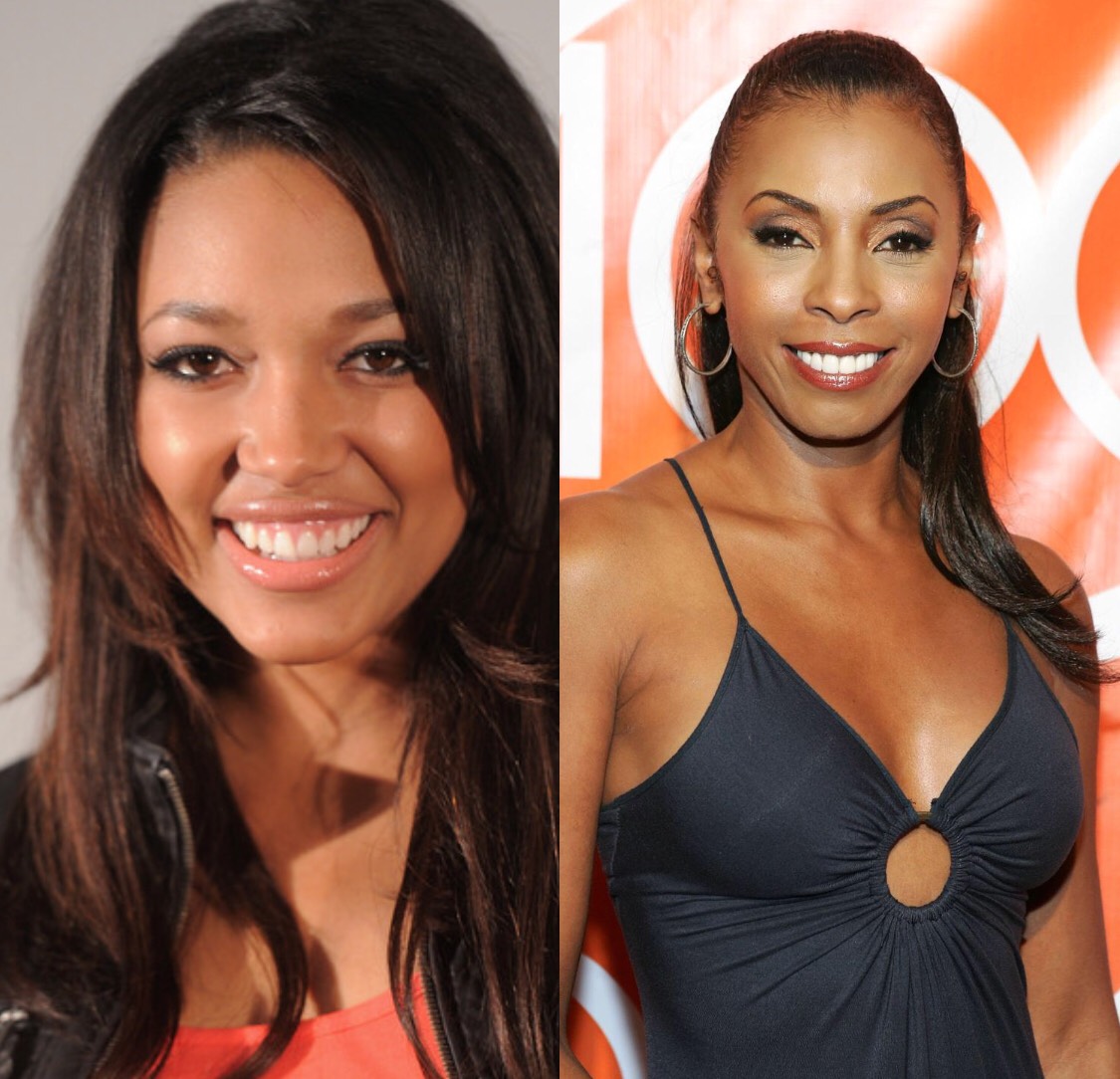 The ABC network has approved a series run of the classic Blaxploitation action show Get Christie Love with actors Khandi Alexander and Kylie Bunbury to star. Power creator/showrunner Courtney Kemp and producers Vin Diesel, Debra Martin Chase and Shana C. are producing the series. Lionsgate and Universal Television are co-producing the series as well. According to Deadline:

The new Get Christie Love, written by Kemp and directed by Stephen Williams, is an action-packed, music-driven drama that centers on Christie Love (Bunbury), an African American female CIA agent who leads an elite ops unit. She transforms into whomever she needs to be to get the job done, especially when it’s down to the wire and the stakes are life and death. The high-adrenaline missions of the series are anchored by an emotional mystery about Christie’s first love — unearthing the truth about this relationship will be the biggest mission impossible of her life.

The original series starring actress Teresa Graves was the first one-hour drama to star an African American female in the leading role.

Khandi Alexander is currently known for her work on Scandal which earned her an Emmy nomination.  Actress Kylie Bunbury played the loveable Ginny Baker in the short-lived Fox series Pitch, where she played the first Black female major league baseball player. No news yet on a release date, but the cast is already falling into place with this upcoming reboot.