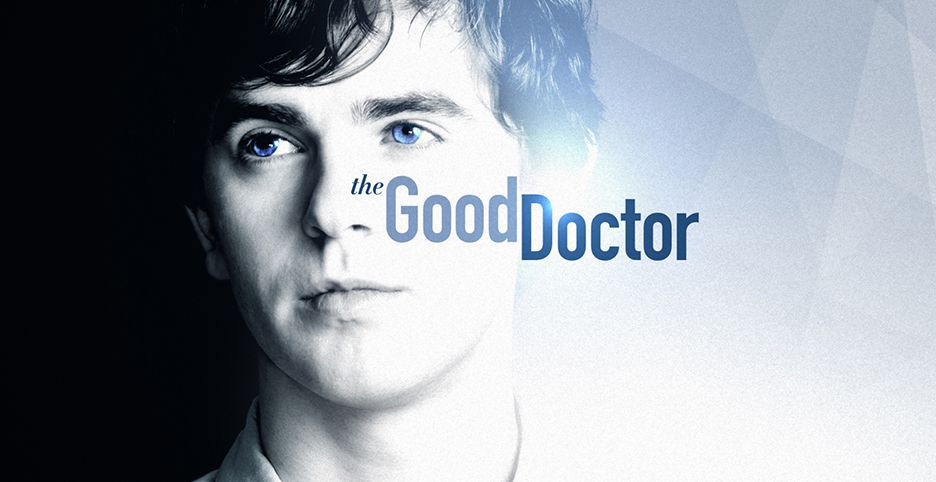 First episodes of any series can be a challenge. You need to introduce the characters while also introducing a conflict and a storyline all in sixty minutes or less. The Good Doctor has even more to do, speaking about a community that many don’t see actively included in their production. While the producers have said they’re working with people on the spectrum — none of the cast is autistic. Overall, the show has been both praised and criticised by autistic viewers, who worry about their portrayal.

From my point of view, the show has some great pieces mixed with some awful ones. The complete picture leaves me wanting to continue watching, but also hoping they remedy some of the issues.

One of the things I liked was the casting of Freddie Highmore. Highmore isn’t autistic, which is an understandable major point of contention within the autism community, but his portrayal of the character seems to give nuance to what it is like to be autistic.

While it would be great if there was an actual autistic person playing this character, Highmore has said he doesn’t want the character to be cliche or mocking.

I think we all felt a great sense of pressure, but perhaps more than pressure, a responsibility to people who do have autism, to portray Shaun as authentically as possible whilst at the same time I think acknowledging that Shaun is one individual and can never—nor should we try to—have him represent everyone and everyone’s experiences who is living with autism around the world, because it’s an impossible challenge. –Freddie Highmore, E news

Executive producer and director of Netflix’s Atypical (another series with an autistic lead character, but once again, not actor), David Shore, directed this first episode of The Good Doctor. As Shore states, “We saw a lot of doctors, we consulted with people, we’ve got people on the spectrum who we’re working with, but he is a specific character, he’s not there to represent autism, he’s there to represent Dr. Shaun Murphy.” 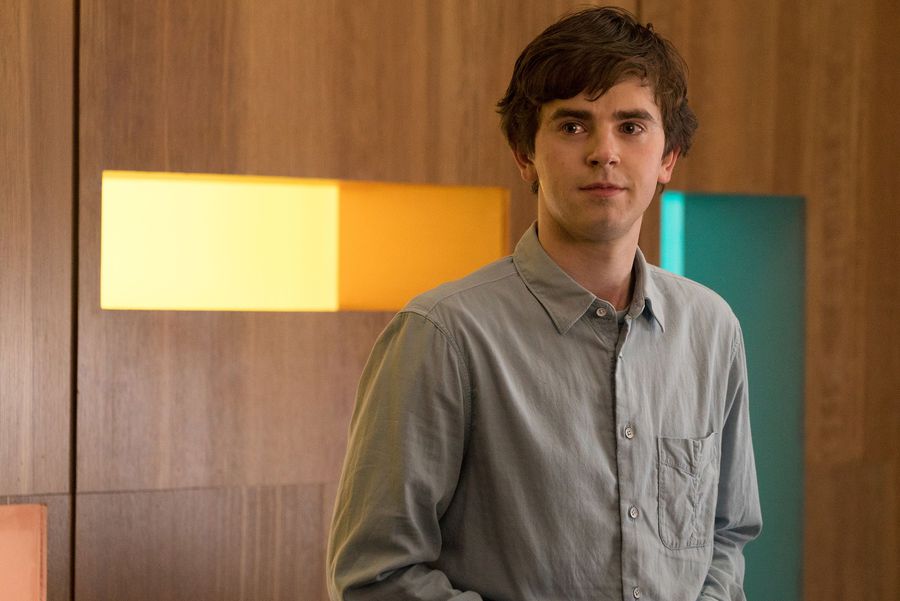 While there may not be an autistic actor portraying Dr. Murphy, it looks like the show is approaching the topic of autism with thoughtfulness. Highmore does a good job in this first episode. He makes the viewers care, and shows the empathy that many think people with autism are missing. Highmore was also able to convey that the direct type of questioning often experienced with autistic people isn’t meant to be malicious. Also, it shows you just need to give people who have processing delays the time they need to answer, and they will be able to express themselves.

Where things ultimately go wrong are the visual effect cues and the dialogue. David Shore created another show with a white savant type doctor, which is why it is very reminiscent of House in terms of the visuals of the anatomy and what may be wrong with the patient. The thing is, we don’t need to be shown the thought process of Dr. Shaun Murphy to understand that he has a photographic memory, is extremely smart, and can see the finer details many neurotypical people may not see. All the characters are so focused on the autistic portion of the character, they disregard the savant aspect. Advanced memory is a huge key in savant abilities.

Based on dialogue, the show introduced that idea that all doctors are rude and arrogant, except for Shaun. Not a great way to make Dr. Murphy stand out. The lack of respect is ridiculous. We have Jared and Clare who have the worst conversations. It makes Jared look like an ass for being butthurt about Claire not wanting a relationship, while also minimizing the strong female role. “If I have to choose between my boss and the woman I’m screwing, well, that’s an easy choice.” No Jared, just no. Another conversation that was had, pitted the white female Jessica Preston (Beau Garrett) against the black man, Dr. Andrews (Hill Harper). “Why did you warn me about respecting Dr. Andrews,” she asks. Is that really a question? Shouldn’t you respect people in general?

Also, why is there a conversation within a group of doctors who work at a hospital, about the definition of autism? Shouldn’t they already know that? If it was for the benefit if the audience then don’t do this. It’s poor writing and according to some with autism who tweeted the episode, an incorrect definition.

Watched the pilot of the #TheGoodDoctor, but as someone who is #ActuallyAutistic, I'm not sure how I feel about it.

But then again, when a doctor can only describe Shaun as “really weird,” maybe the doctors do need a dictionary lesson.

If you’d like to read a review from a person with autism, Sarah Luterman, wrote a review on NOS Magazine. “It’s not the worst portrayal of autism I’ve ever seen,” she said, which is probably the best review it could get. Also see Not Your Neurotypical Girl.

To see a review that didn’t like the show from someone who is autistic, see The Crippled Scholar, who said, “the show’s portrayal of autism is deeply stereotypical and like so many portrayals of autism centers around an essentially magical autistic white man.”

While it’s important to recognize privilege from those of us with neurotypical voices, it’s also important to note that not all autistic people share the same beliefs — autism is not a monolith — and will see the show differently even in their community. Seek out how those with autism feel about the show and listen to their criticisms.

My impressions of @GoodDoctorABC as an #ActuallyAutistic adult. Bravo. You've got a new fan. pic.twitter.com/Oc6EsP29zq

For more, see the #ActuallyAutistic hashtag on Twitter — this link includes the search term “The Good Doctor.”

All in all, The Good Doctor is a pleasant experience with some flaws. It’s a mixed bag from both a neurotypical standpoint and those with autism. It airs Mondays at 10 pm on ABC.