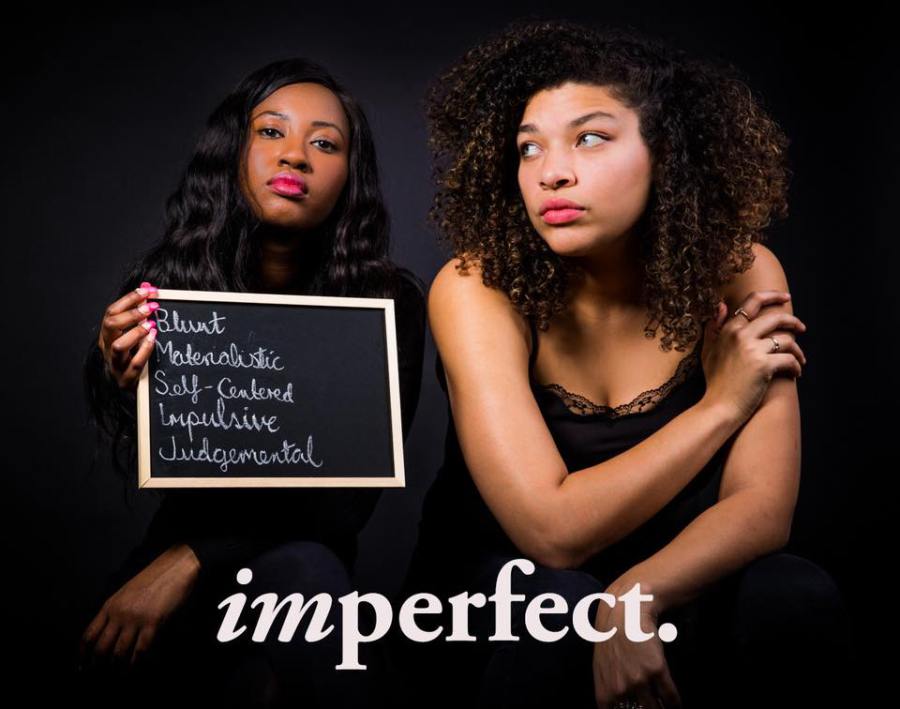 Imperfect might have audiences feeling like they are watching a television commercial instead of an engaging and entertaining program. This is partly due to the concept of the short episode that the series adheres to and very closely. But it is also partially due to the quick pace nature of the seemingly banal situations that quickly escalate and, eventually, reveal its humor.

Imperfect is a dramatic comedy web series that explores the lives of multiple single black women looking for love. In the ever-growing age of streaming videos, the series attempts to leave its mark on viewers. As an emerging form of storytelling, this web series’ format is gaining in popularity. The show represents an unblemished example of how seemingly picture-perfect women also have struggles to overcome in both love and personal growth.

The show Imperfect is perfectly titled for its attempt to reveal how these flawless women appear on the outside while having their own set of problems that they must address. It is the spin-off of another award-winning web series Nate & Jamie. Imperfect, the web series, is directed and written by Kashif Boothe. 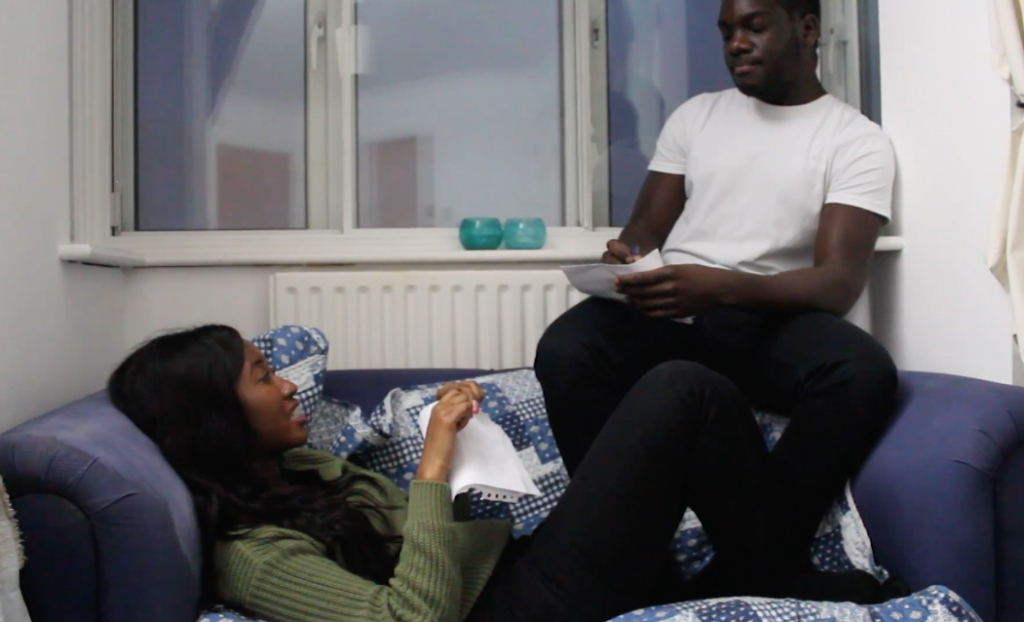 The main protagonist Michelle, played by Lauren Douglin, attempts to piece together her life after her public split with her ex-boyfriend. Michelle plays a very successful manager, who after her harsh breakup, comes to the realization that life can be more than just seeking a relationship. This, however, is short-lived when she runs into a former lover, Derrick, played by James Merrill. Derrick is a “hottie with a body,” who is maintaining his own business. He owns and operates a fashion blog that is tailored to men’s clothing.

Michelle, after a brief stint, is open to love again but carries with her the scars of her previous relationship, which ultimately affects her potential new relationship. The series also includes supplement storylines that renew and rejuvenate the narrative. Actors like Hayley Konadu as Nicole and Abbie Samuel as Sam help to round out the storyline by infusing it with helpful advice and support when needed.

Sam is looking for her idea of the perfect man and will not compromise her ideals for anything less. These ideals also comment on the interpretation of masculinity, acceptable job choices, and personality, and how this dynamic works in terms of relationships. Her concepts of the perfect mate do, however, change when she meets a man that is quite literally the opposite of what she envisioned herself with. 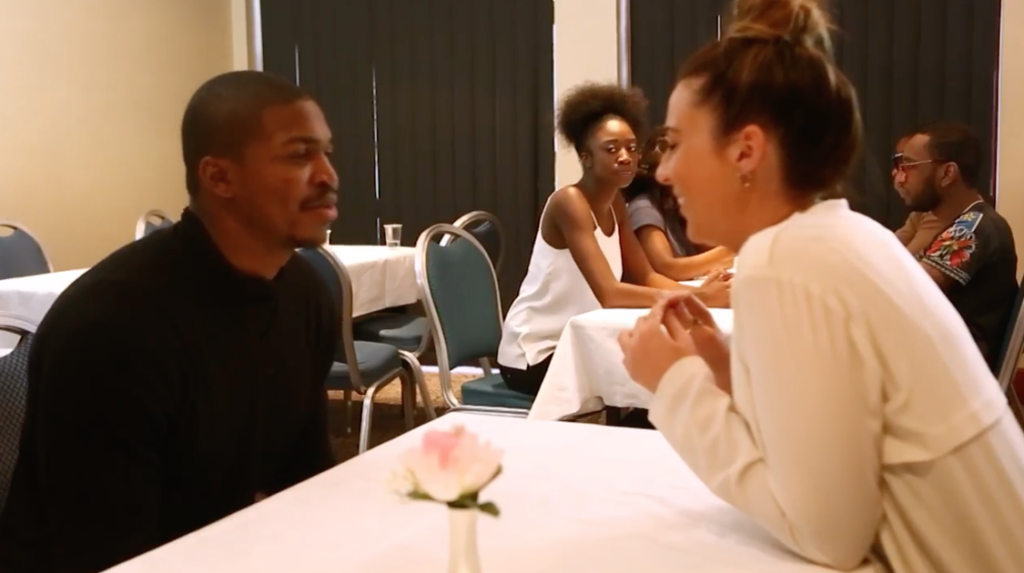 Enter Jason, played by Abayomi Oniyidie, who is an average guy working an ordinary job. Jason proves to be a challenge for Sam since he is not what she had expected him to be. He provides a different perspective that both excites and challenges her preconceived notions of perfection in a man. The narrative develops in a multitude of ways when the big question is posed, do opposites really attract?

The series attempts to merge these two successful and beautiful women’s stories together by showing them in less than desirable situations. Sam’s past relationships have proven to be unproductive, and have ranged from rappers that insult her, to guys that fight everyone they meet.

Meanwhile, Michelle engages in self-sabotage by keeping her guard up in the hopes that she will not experience another heartbreak. That is, of course, the cliffhanger at the end of the series for both these lovely ladies. Have they selected the wrong guys? What are they doing that leads perfectly beautiful, smart, successful women to be single when they are looking for love?

For every good quality the show possesses, there is an equal amount of qualities that fall short. The show, being a web-based series, has obvious deficiencies. The camera movements are less than subtle. Slow pan camera movements from one side of the room to another when a character is speaking proves to be more distracting when it is attempting to draw the viewer into the show. Problems with lighting also lead to more disruptions in the narrative. In one scene the lighting will be perfect, but once a cut is implemented, the characters become blurry and hard to see.

Due to the fast pace nature and time limits of the episodes, the story also has certain areas that need to be addressed. The plot is one part that could be more developed. The characters move from scene to scene, often without a clear understanding of where they are going and what they have done. This is obvious from episode to episode. The character development also feels rushed. The time that lapses between the characters and finding their mates, and falling in love, show these characters to be impetuous, which feels counter to the characters themselves.

The amount of potential Imperfect has is tremendous, and it is clear that the actors have natural talent. This is not, however, enough to compensate for the show’s shortages in terms of plot and character development, and camera moments which all leave a lot to be desired. The title is perfectly fitting because at it stands now, it is an imperfect show.

Take a peek at the show on YouTube, where you can find the entire series.