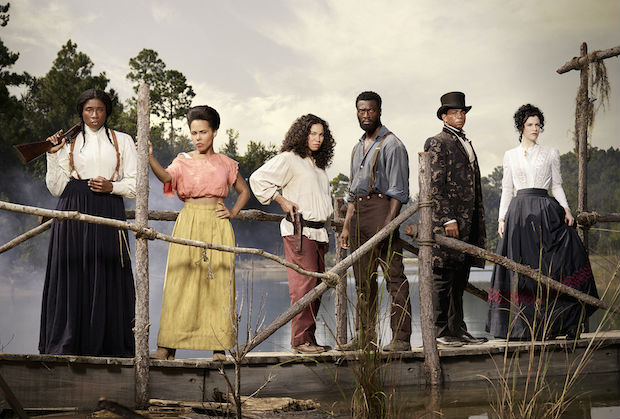 Republished with permission from Ramp Your Voice

Social media was abuzz with shock earlier this week when we learned that the critically acclaimed show Underground was canceled on WGN America after two seasons.  I was incredibly upset that this dynamic show and its compelling depiction of slavery would no longer be returning for a rightfully earned third season.

As someone who enjoys history and minored in African-American Studies in college, I was instantly hooked on the series in how beautifully crafted and complex every character was.  I shipped #Noahlee (Noah and Rosalee) so hard and had a love-hate relationship with Cato.  I do not know what I enjoyed more – the characters or the soundtrack, which was equally amazing.  Underground is a prime example of what happens when you allow Black women creators to produce magnificent bodies of work and are able to tell our stories in the manner that is just to our history and our image to the world. 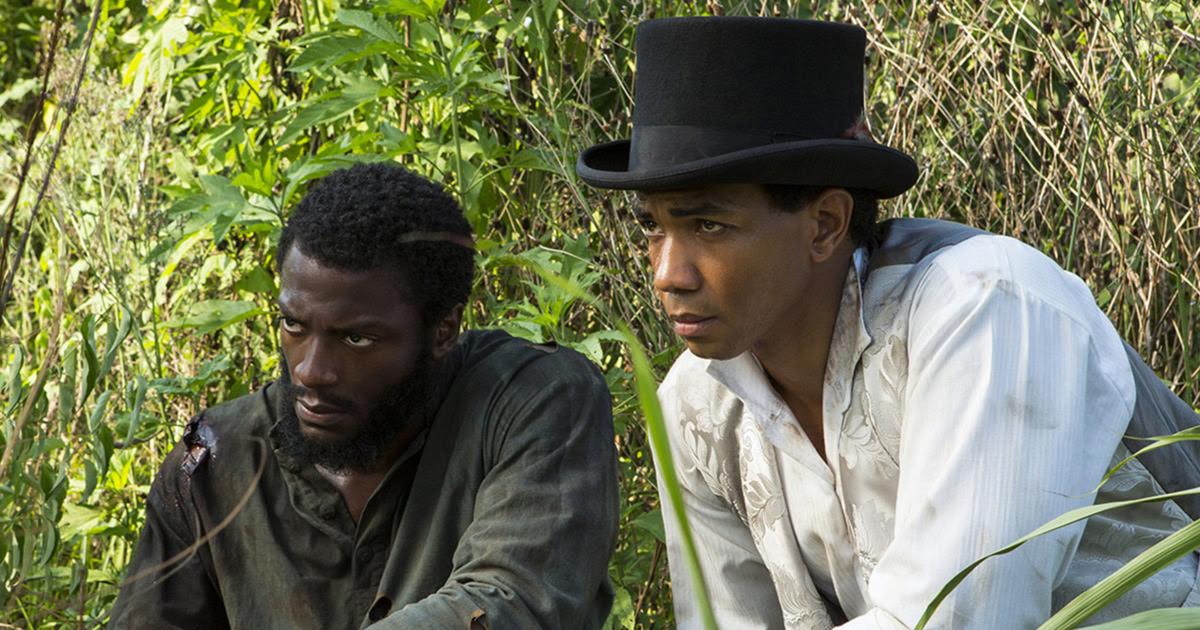 Season two of Underground, however, holds a special place in my heart.  It was this season where disability representation was at the forefront with the introduction of Harriet Tubman, and she did not come to play.  Actress Aisha Hinds embodied the life, strength, and courage of the historical figure that brought honor to her story.  Aisha displayed the fierceness and vulnerability of Harriet so eloquently throughout the season.  Harriet in Underground became more than what we studied in school; her full humanness was captured in every scene she was in.  Watching the season caused us as viewers to truly grasp how much danger Harriet placed herself in to free our people, and the toll it took on her as well.

Many people are not aware that Harriet was a disabled person (this has been “conveniently” omitted in our already skewed history books). She sustained a severe head injury as a teenager while protecting another slave. Due to this injury, she developed symptoms that are described to be temporal lobe epilepsy and narcolepsy. It was not until I began to study disability history and Black disability history that I learned that Harriet was like me – disabled.  Underground has managed to do what few slave narratives have – portray disability in general, and to do so in a light that was not a tragedy or inspirational porn leaning.  We tend to “forget” that disabled people have always been here, and that there were indeed disabled slaves.  In my advocacy work, I make it a priority to discuss disability and slavery when I explain the triple jeopardy status of Black disabled women.

Why do I do this?  Disabled slave experiences matter.  We cannot have a full discussion about the dehumanization of Black bodies and chattel slavery in America if we do not recognize how Black disabled bodies were also disregarded, abused, and exploited by slave owners.

Disabled slaves were considered “useless” in a system that was dependent on productive labor to economically thrive.  The life of a disabled slave could be a harrowing experience, determined largely by whether their owner viewed their very existence as a financial burden. This perceived “burdensomeness” stemmed from the notion that the cost of their care was a liability. For example, simply providing medical care to disabled children and adults was too “costly” for some slave owners – these slaves were thus deemed “devalued” or “defective” property.

The families of disabled slaves were also placed in a unique predicament.  In the case of disabled children, slave owners prioritized the mothers’ productive labor abilities over their children’s “trivial” needs. This meant that these mothers had to make a choice, one no parent should. Some enslaved mothers had to be defiant in lobbying for their children to receive medical care in a society that viewed their lives as worthless. Many of these mothers took care of their disabled children on their own; in some instances, these mothers had the roles of parent, primary caregiver, and advocate for the well-being of their children. Other mothers faced a different battle – having to rise up to protect their disabled children from being exploited by owners.  Some owners sought to earn money from children who displayed unique physicality. These children were at risk of being placed in exhibits of biological rarities (better known as “freak shows”); the most well-known example of disabled slave exploitation is the lives of conjoined twins Millie and Christine McKoy. 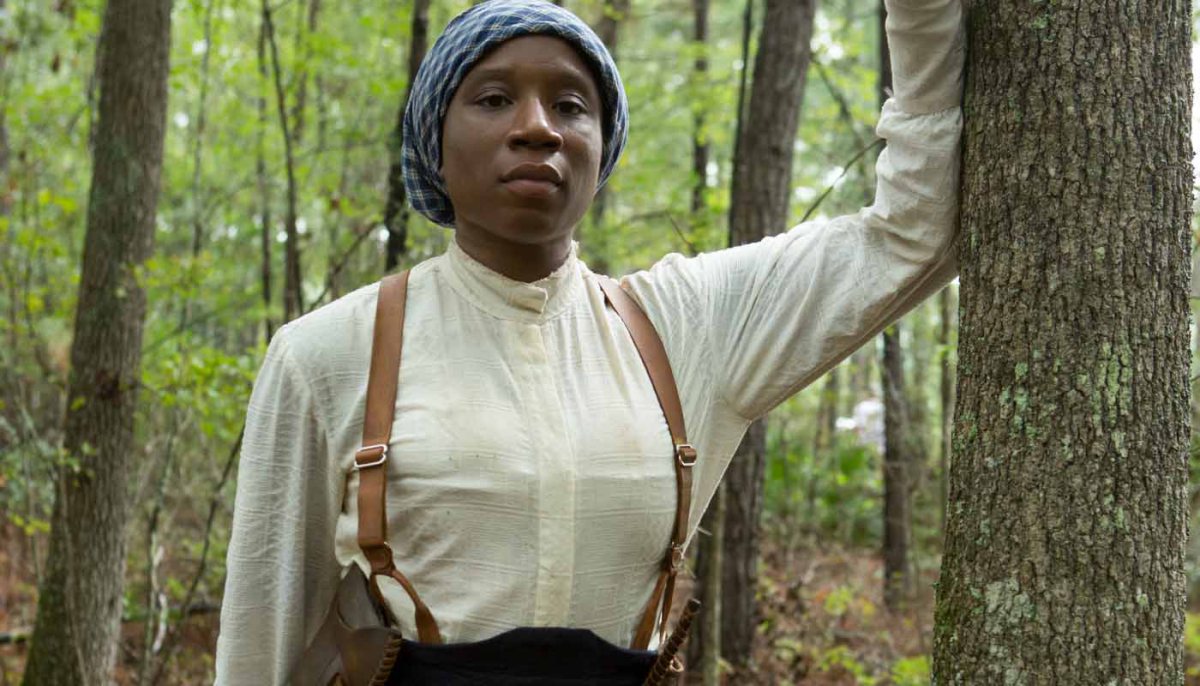 Underground did not shy away from displaying the disabilities of its characters – these characters told how their disabilities manifested. In episode 6, Harriet discussed the “spells” she would have: “In my spells, my spirit would go traveling.  Flying to distant lands.  And I heard a voice of someone speaking in the language of the old prophets…” Ironically, it was these spells that “demoted” her value as a slave because they prevented her from doing the harsh labor required. This coincides with the aforementioned explanation of determining a slave’s worth based on how significant their disabilities were. For Daniel, the second disabled character introduced later in the season, we saw how disability was acquired through cruelty. In Daniel’s case, he became disabled due to the punishment he received from the overseers. His crime? Teaching others how to read. His punishment? Being blinded. Daniel’s storyline forced us to understand that some slaves became disabled at the very hands of their oppressors and the defiance they displayed.

Underground did not hide the fact that disabled slaves existed. Underground told the intersected history and struggles of people that looked like me – Black disabled people.  Harriet’s and Daniel’s lives create a deep connection to Black disabled people – they are us, and we are them.  This level of representation on primetime television when there are very little diverse disabled characters or storylines cannot be dismissed.  Disability representation in the media is an example of #DisabilityTooWhite. Shows like Underground give space for disabled people of color to see ourselves on the small screen.  Both Harriet and Daniel were not the stereotypes or tropes that are usually pinned to the disabled experience.  They were people fighting against a system that wanted nothing but to crush them.  When I see characters like Harriet and Daniel, I realize how much disabled slaves had to endure by being multiple-marginalized.  It is their stories that give me strength in a world that refuses to see me for what I am – unapologetically Black and disabled.  You cannot tell the stories of historical figures like Harriet and not discuss her disability. You do not have the authority to select which of her identities are “worthy” of remembering or forgetting – see her for what she was and in her wholeness.  Underground set the standard in how slave narratives should be written – diverse lived slave experiences that provide representation for identities that are intentionally overlooked. 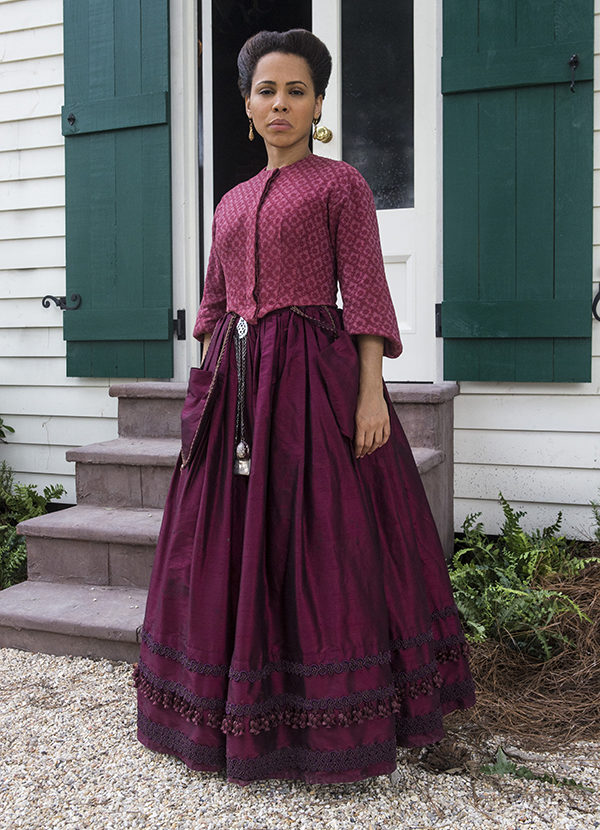 Underground gave me the representative I have been starving for as a Black disabled woman.  I need these shows and characters to exist and be supported by networks that understand that these creations are not just entertainment; these creations are literally the only means in which we see ourselves in media, especially those of us multiple-marginalized.  We need someone to pick up Underground for a season 3 (and beyond) – who will do what is just and needed so that diverse storylines are the reality and not the exception?