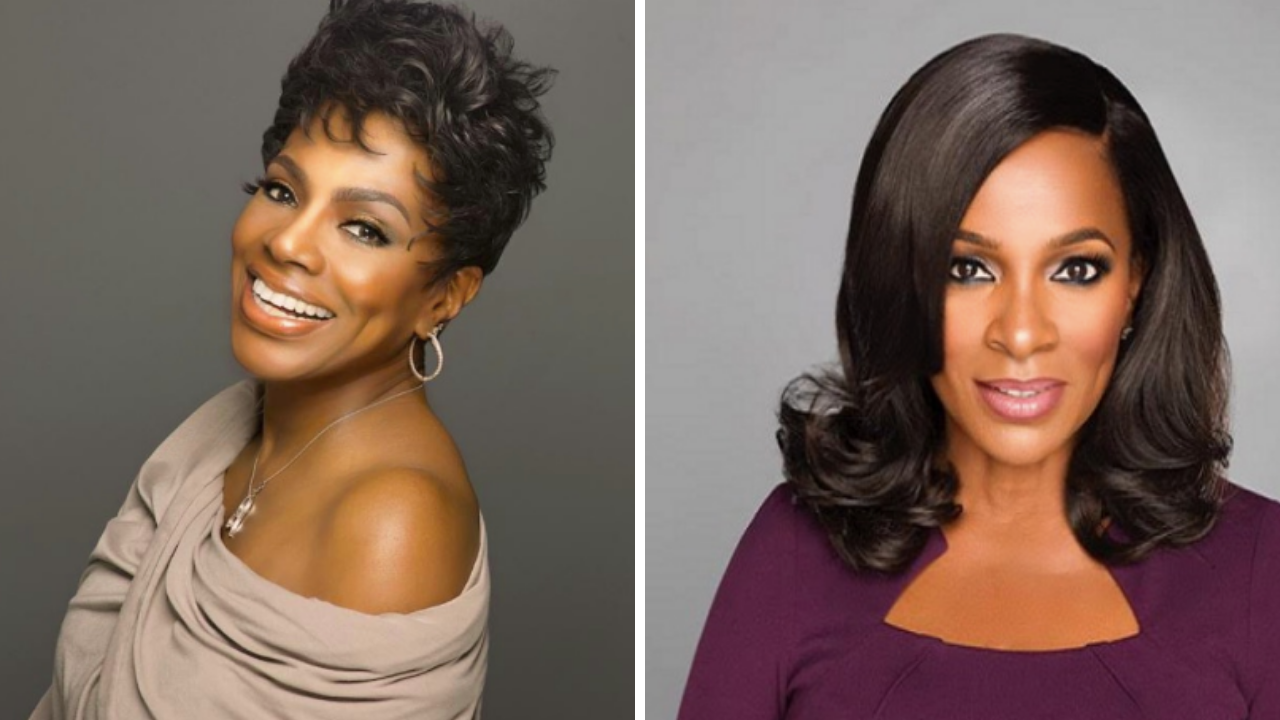 ﻿BET Her is an American basic cable television network owned by ViacomCBS Domestic Media Networks. The network is a spin-off of BET with a focus on general entertainment targeting African American women. They have produced film shorts known as The Couch, which bring awareness to mental health and now breast cancer.

The lifetime risk of breast cancer for women in the United States is about 13 percent. However, this risk varies by race and ethnic group, with Black women being the second-highest race to have breast cancer. Awareness, therefore, is very important.

The first two films which will air under the “Her Stories” franchise, a platform to empower the next generation of Black women filmmakers, focused on post-partum depression. The forthcoming two films delve into breast cancer awareness in a block titled “The Waiting Room,” and includes short films Like, Comment, Subscribe and A Long Look in the Mirror. The special presentation is slated to premiere Saturday, October 17, 2020, at 9:00 p.m. Central on BET Her.

Like, Comment, Subscribe is directed by Sheryl Lee Ralph, written by Shateka “SJ” Johnson, and will star newcomer Jasmine Luv (Chicago Med) with a cameo appearance by Victoria Rowell. It follows a wedding vlogger and bride-to-be as she chronicles her journey after being diagnosed with Stage II breast cancer. Through her journey, we will see the ups, the downs, and the love shared with her fiancé.

Sheryl Lee Ralph has been at the forefront of women’s health issues for 25 years and is outspoken on love and care for oneself for a long fulfilling life. Shortly before signing on to this project, Ralph had a family member pass away from cancer. So after taking the gig and reading the script, it totally hit home for her. Once seeing the script, Ralph knew the job was meant for her. I love how they picked an actual social media star to play the main role, and it seemed very authentic for newcomer Jasmine.

Vanessa Bell Calloway will direct A Long Look in the Mirror starring Golden Brooks (Girlfriends). The theatrical interpretation is especially meaningful to Calloway who is, herself, a breast cancer survivor.

The film Calloway directed is very relatable. It shows a broken mother-daughter relationship in which cancer causes even more strain. The mom battles her demons while still trying to mend her relationship with her daughter.

“BET Her is dedicated to telling stories that support and celebrate Black women in front of and behind the camera as well as bringing awareness to important issues directly affecting the Black community,” said Lorisa Bates, VP, Content Strategy, Co-Productions and Multiplatform in a recent press release.

Black Girl Nerds got to speak briefly with these two legendary actor/directors and the producer Tressa Azarel Smallwood of MegaMind Media, which is bringing all this Black girl magic to our screen. They expressed the importance of getting checked for breast cancer on the regular, especially in Black and Brown communities and especially with the recent and shocking passing of actor Chadwick Boseman, who recently passed from colon cancer. He was known for his roles in Black Panther, 21 Bridges, Get On Up, 42, and more, all while secretly battling his illness for the past four years.

Calloway also open up to us about making the decision to let one of her breasts go when she had cancer. She talks about how her family helped her make that life-changing decision for herself.

Both women discussed how taking the role as a director now instead of acting is very nice. At this moment, neither have a favorite between acting and directing, but Ralph did mention if she could do it all, she would, from the casting, directing, producing, and acting.

The 20-minute dramatic shorts will cover a range of vital topics to today’s Black families ranging from breast cancer to mental health. The next two directors on the series will be actors Kim Fields and Victoria Rowell. The films will be live under the BET Her “Her Stories” franchise, a platform to empower the next generation of Black women filmmakers.