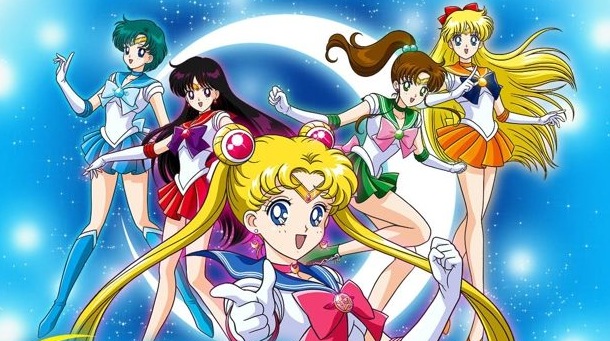 Thank goodness for Viz Media. They released Sailor Moon R: The Promise of The Rose in theaters for a limited time. Yes, the fab five, the first suicide squad, the real galaxy defenders are back in theaters. The Sailor scouts are ride or die–if you die, I die. They have a bond and dedication to one another that is unwavering and unmatched by any group in Japanese anime. The group is always in danger. They can’t have a day of rest. With homework, teenage love and being the guardians of the galaxy. It’s been a while since I’ve seen an episode of

The group is always in danger. They can’t have a day of rest with homework, teenage love and being the guardians of the galaxy. It’s been a while since I’ve seen an episode of Sailor Moon. I forgot how entertaining, and, dark the show can be. Every episode presents a real serious threat  With an unknown evil and Tuxedo Mask getting kidnapped (as always), the girls are always saving everyone’s ass and we should be thankful. 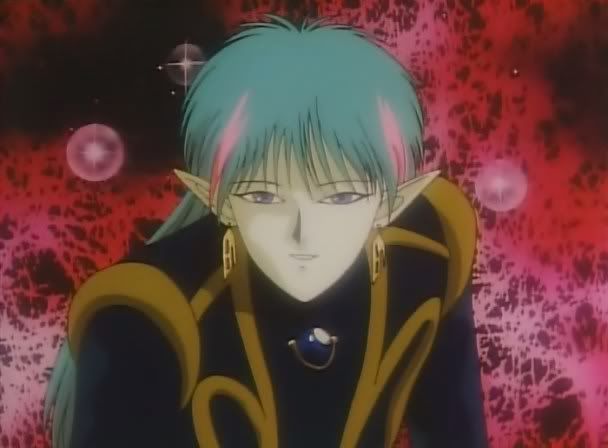 Fiore, an old friend of Mamoru Chiba (Tuxedo Mask) from outer space has returned to rekindle their long lost friendship. He had to leave Earth seven years prior because he cannot live in Earth’s atmosphere for long. Fiore makes a promise with Mamoru that upon his return he will bring the most beautiful flower in all of the universe. When Fiore finally returns, he realizes he cannot have his friend all to himself as Usagi Tsukino (Sailor Moon) and Mamoru are in a relationship. Uh oh, this is a recipe for disaster. Fiore is pissed when he finds out, so he unleashes an army of deadly energy draining flowers onto the Earth. It’s up to Sailor Moon, the scouts, and Tuxedo Mask to save the world from the foliage that dares to usher humanity into the apocalypse. 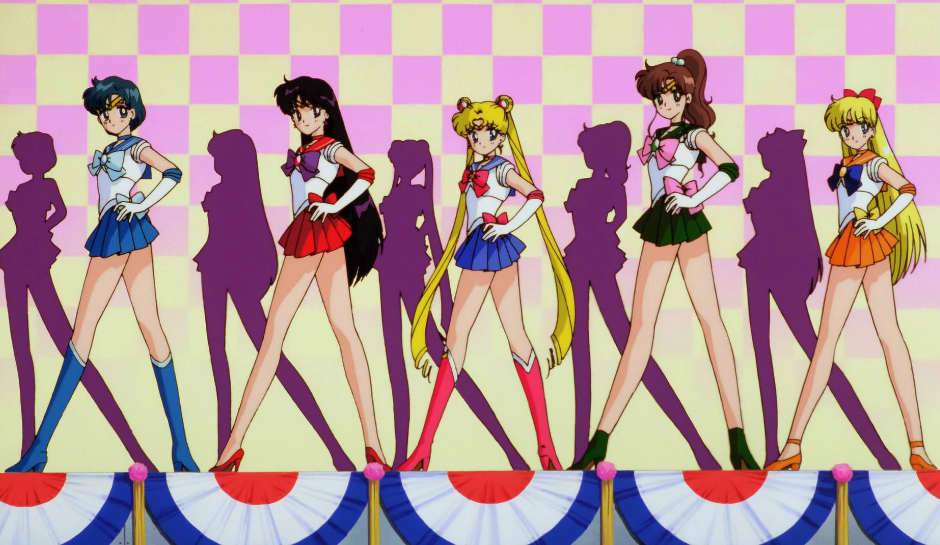 Sailor Moon R released in originally released in 1993. Seeing their transformations to the 1990s disco elevator music is what makes this show one of a kind. I love that each sailor has a virtue that adds something to the team. Sailor Mercury is a genius. She’s top of her class and up on the latest technology. Sailor Jupiter is the strongest. She’s also a trained martial artist that isn’t afraid to put up a fight. Sailor Venus is knowledgeable and has been a scout the longest, so she’s a mentor to Sailor Moon and the other scouts. Sailor Mars is intuitive. She senses evil a mile away and helps the crew get prepared for danger. Sailor Moon is everyone’s mom. She is the nurturer of the group and brings out the best in each member. Despite their differences, they connect on a spiritual level. They are a dynamic group because each person brings something to the table. 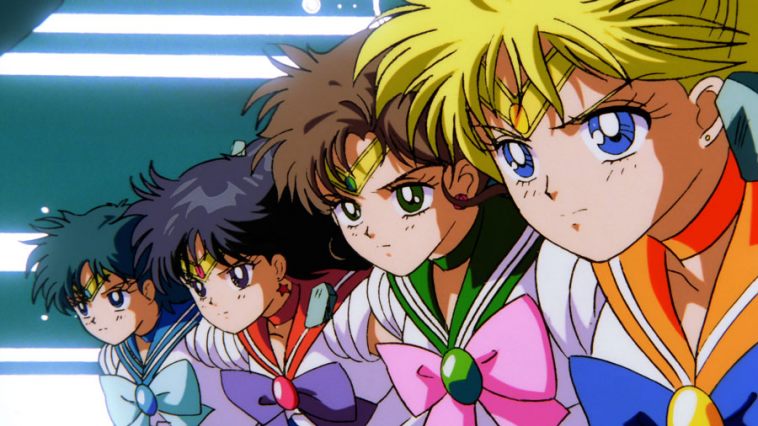 Man, they don’t make anime like they use to. Studios don’t even make Sailor Moon how it use to be. Sailor Moon R is a part of a golden age of anime where you got all the elements you need in one series. Not the one trick, fan service garbage that’s out now. Sailor Moon is what kicked the magical girl genre into super high gear and made anime mainstream. It created all the genre tropes and did it the best of any show that followed. There is always an uplifting lesson learned at each episode, but it doesn’t conclude without struggle. Modern magical girl shows and films tend to be a bit darker in tone and things don’t always turn out positive. Which is fine, but I miss this type of show where the art is raw, less digital and character focused.

I enjoy Toei animation’s previous work with the series, along with the witty dialogue, and super fun stories. The show provides such good memories for loyal fans including myself. On the 20th anniversary of Sailor Moon R, I encourage all magical girl Sailor Moon fans to take a trip down memory lane and rewatch this film.