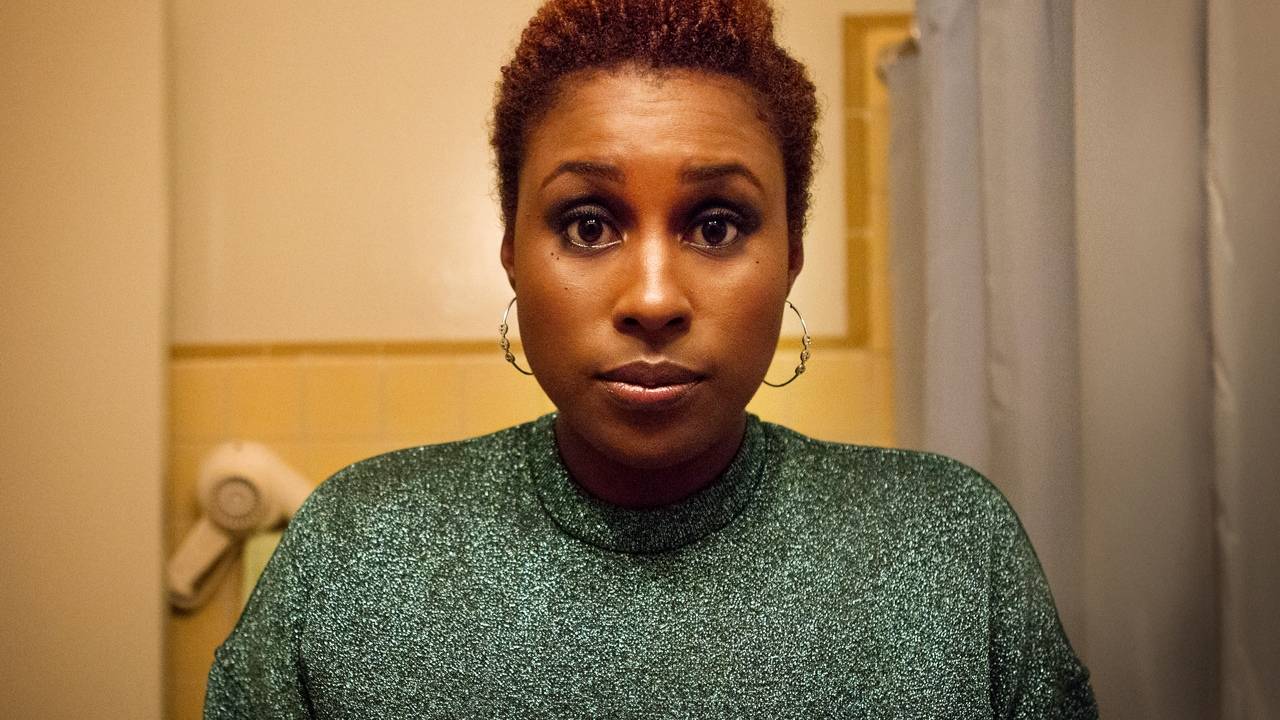 The world is on fire with the Golden Globe and Emmy-nominated series Insecure. What’s even more impressive is Issa Rae’s rise to stardom and impact on how television is created, distributed and sold. Her web series, The Misadventures of Awkward Black Girl, was a worldwide sensation and not many were sure whether not a similar series could translate well for television, but it did. Issa created and stars in Insecure and not only did the series translate well to television, it garnered critical acclaim from audiences and writers worldwide.

This groundbreaking series examines the lives of professional women of color in love, at work and everything that comes with it. Ultimately, Insecure is about relationships. Not just the relationships we have in our romantic lives but our relationships with one another and with ourselves. She created for television something so often overlooked: the everyday lives and loves of black women, navigating their personal and professional lives, friendships, and progress. Issa is the only black woman at a non-profit organization, serving underprivileged youth. Her best friend, Molly (Yvonne Orji), is a high-powered attorney who has learned to code-switch at the speed of light. Issa’s boyfriend, Lawrence(I like to call him “lazy Lawrence”), played by Jay Ellis, is a man struggling with being out of work and trying to find his way in the world after losing sight of the value of his relationship and his woman. Jared (Langston Kerman) is the “regular” guy who feels good but is not quite good enough for Molly.

The remaining cast of characters range from co-workers to college friends to part-time lovers and mysterious exes, at the pace of speed dating. We watch them make good and bad decisions, we laugh, we cry with and for them along the way. If you can’t watch any part of this series without yelling at your television it is confirmed, you are human. If you watch this series and at times recognize yourself and those you love, you are confirmed human. If you watch this series and do not laugh, cry, sneer, cuss, or stifle your screams, it is confirmed you are an inanimate object not worthy of sharing the rarefied air the rest of us breathe in when we fly high with Insecure.

There is yet another character that goes unspoken, and unmentioned, but is not unnoticed. It is the soundtrack of this Insecure life. From the tinny pulsating beat of “Broken P—y” to the deep-dive of soul, the soundtrack is unbelievable. And if have never been affected by a “D—k Too Bomb”, you now have a song and a chant, a call and response to the best thing you never had.

Check out our roundtable recaps on BlackGirlNerds.com for all the hits, misses, and disses from season one of #InsecureHBO.

Insecure: Season One and the soundtrack are now available on digital.

Enter to win a digital copy of Season 1 or the soundtrack!