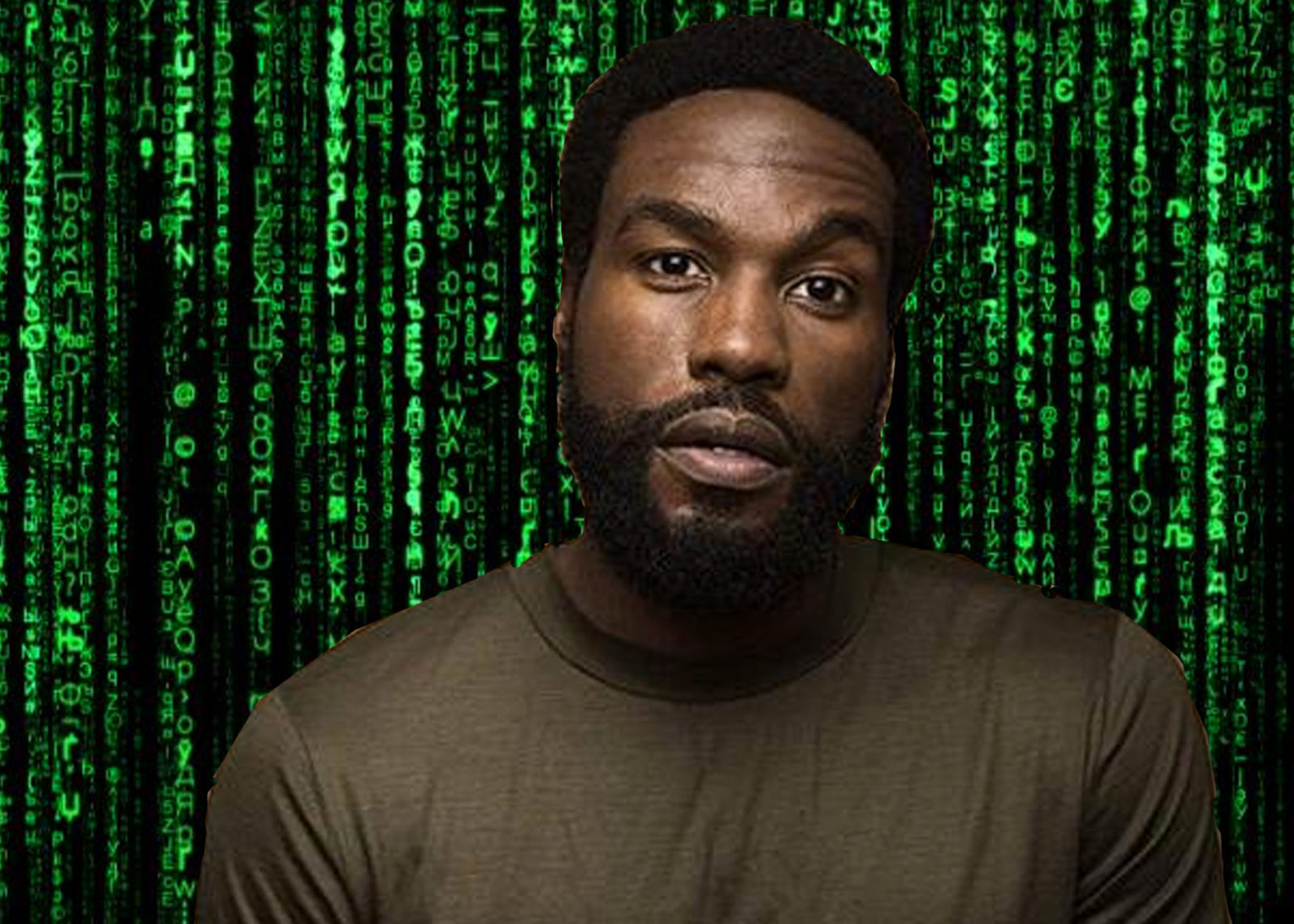 News broke that actor Yahya Abdul-Mateen II may have landed a lead role in the upcoming and highly anticipated sequel Matrix 4.

According to Variety, director Lana Wachowski met with actors for the secret role over the last week and in recent days, Yahya emerged as the frontrunner to join Keanu Reeves and Carrie-Anne Moss, who will be reprising their roles in the film.

Since there are no details about his role, the only speculation is what kind of character will he play? Will he serve as a hero fighting for justice or serve as an antagonist to Neo (Keanu Reeves) and Trinity (Carrie-Anne Moss)? There are no plot details as of yet and no additional cast members have been announced. Matrix 4 is a Warner Bros production.

Yahya recently played a villain in another Warner Bros production, the DC Comics character Black Manta in Aquaman. Mercenary and a treasure hunter named David Kane was the foil to Arthur Curry (Jason Momoa) in the comic book film.

The actor has recently appeared in the film Sweetness of the Belly, which premiered at the Toronto International Film Festival this year. The film came under criticism when a publicity still from the movie was released featuring actor Dakota Fanning wearing a hijab.

Jordan Peele’s 2020 release of the Tony Todd film Candyman will star Yahya as the titular character. The upcoming film is reported as being a “spiritual sequel” to the original and will be directed by Nia DaCosta (Little Woods).

He’s also slated to appear in Aaron Sorkin’s The Trial of the Chicago 7 and the Netflix film All Day and a Night.