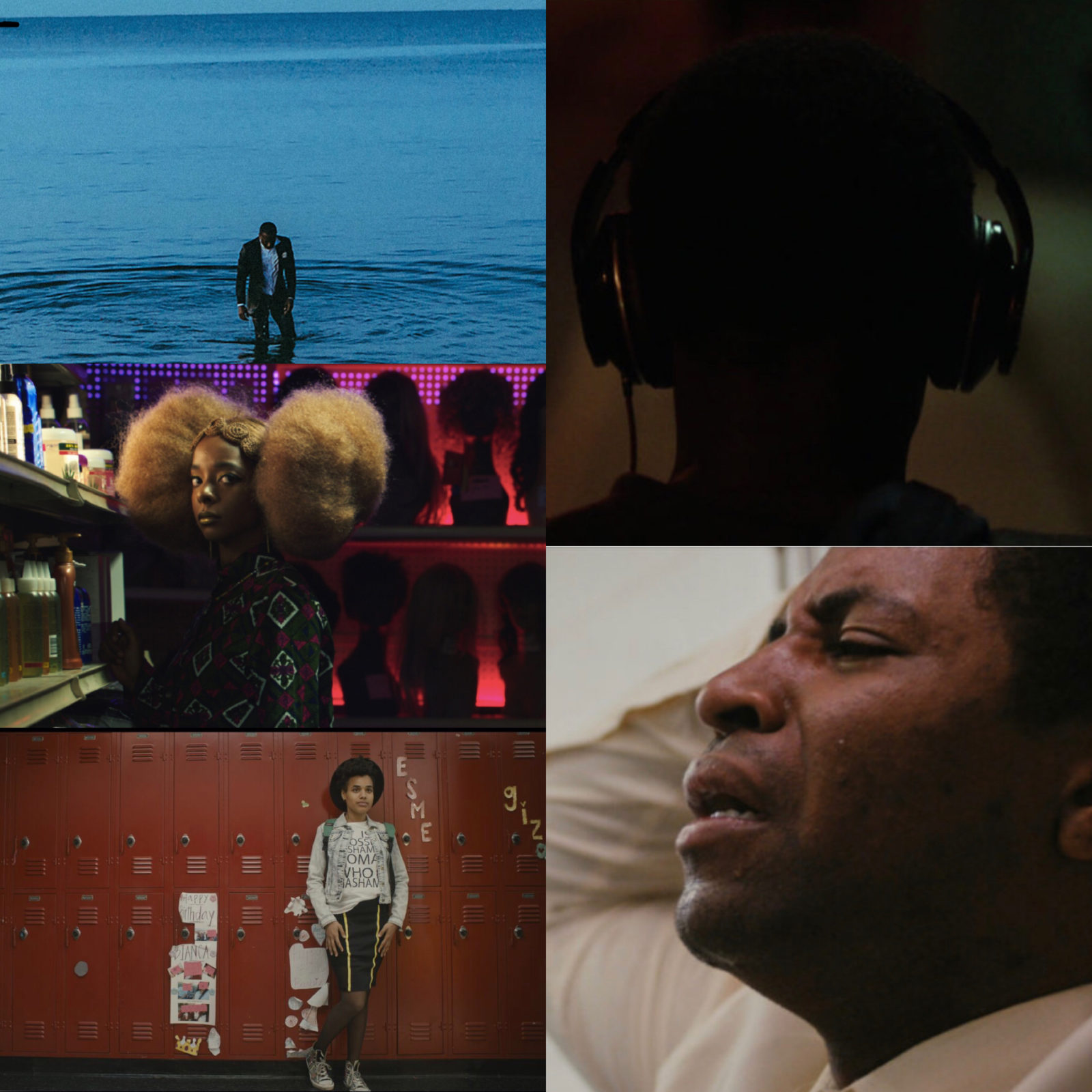 Currently streaming on HBO NOW are 5 short films that came out of the American Black Film Festival (ABFF) this past year. In celebration of Black History Month, these winners are now available for streaming on HBO.

The HBO Short Film Award finalists’ films available for streaming on Feb. 1, include:

Synopsis: A group of young Black and Latino boys come home to their worst nightmare: An unconscious White girl on the floor of their apartment. Faced with this emergency, they weigh the pros and cons of calling the police.

Synopsis: “Moths” follows Lenny, a socially awkward, schizoaffective man & Cherisse, a high-energy boundless soul, as they try to accept themselves in this New York tale about mental illness, love, and the longing to be understood.

DAYS AFTER YOUR DEPARTURE / Haiti, U.S.A.

Synopsis: After losing his mother to a years long battle with cancer, Joekenneth Museau is left to question the meaning of his own existence.

Synopsis: Brandy, a high school tomboy, comes to terms with her sexuality when she decides what she’ll wear to the prom. At its core, this film tackles issues of sexuality, gender and the realities young, black women face as they come-of-age in modern society.

The short films will also be available on HBO GO and HBO On Demand for linear subscribers.

You can also find all of the reviews for each of the films here, during our coverage of ABFF.

ABFF, now in its 23rd year, continues to showcase quality film and television content by and about people of African descent. Each year, five HBO Short Film Award finalists are chosen to screen their short film at the American Black Film Festival in Miami. Past winning directors of this competition include Ryan Coogler (Black Panther, Creed), Steven Caple Jr. (Creed II), Solvan Naim (The Blacklist, Power), Kiel Adrian Scott (The Bobby Brown Story), and Rashaad Ernesto Green (Luke Cage, Premature), all of whom have gone on to direct studio films and/or network television episodes.