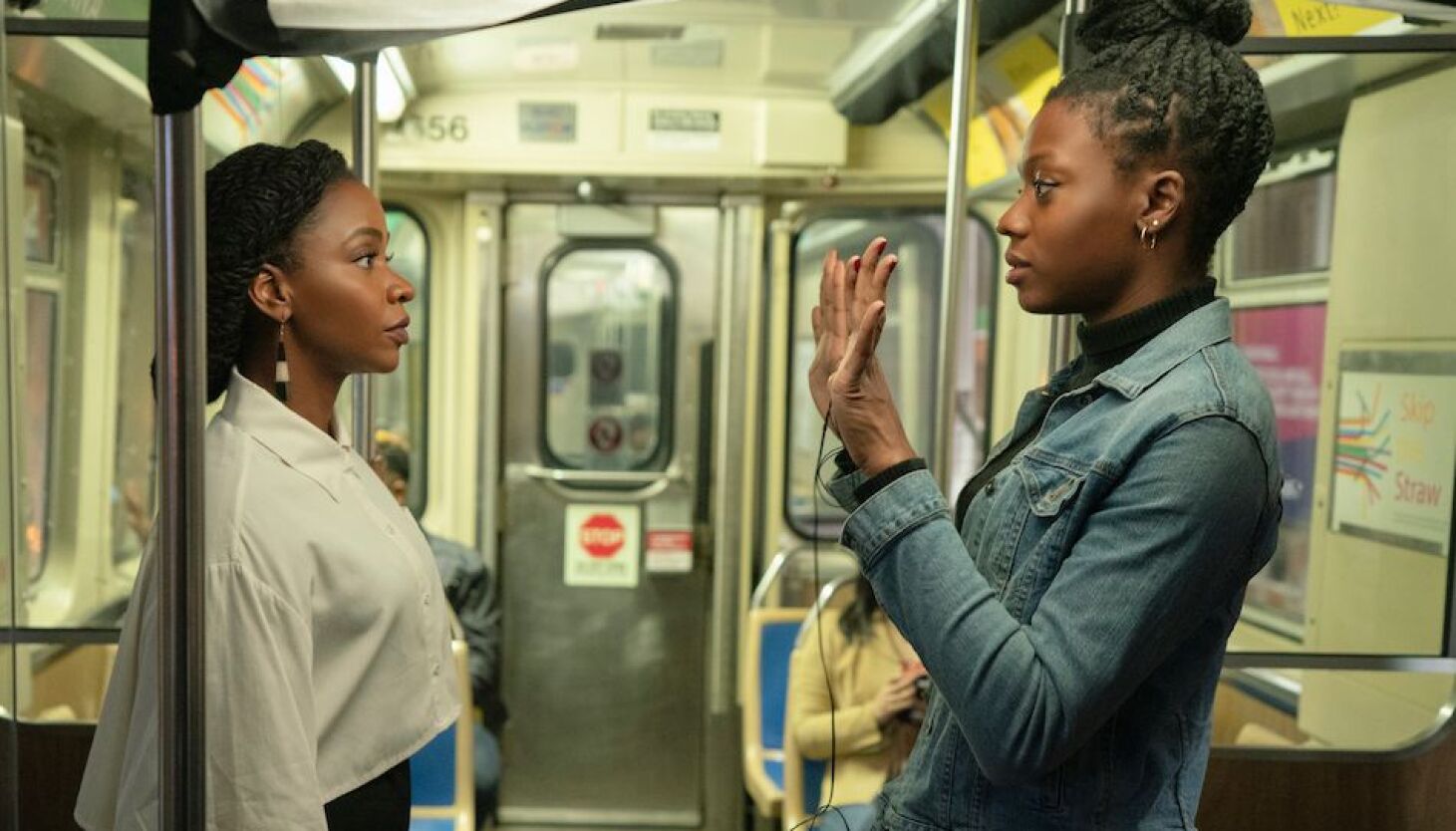 Here are just a few women making waves in the horror genre you may not know but absolutely should.

Mimi Cave’s directorial debut Fresh premiered at the 2022 Sundance Film Festival and recently began streaming on Hulu. Written by Lauryn Kahn (Ibiza), the horror-comedy explores women’s fears when it comes to modern dating through a single woman’s disastrous encounter with a charming sociopath. While Cave is just now getting noticed in Hollywood, her previous work includes commercials and music videos for artists like Sleigh Bells and Vance Joy. She notes that her background in dancing helps her approach filmmaking from a “physical standpoint” with a “spatial awareness.” With Fresh, Cave proves that she’s an intuitive filmmaker with a unique eye who will continue to chill and thrill us.

If you’re a fan of Jordan Peele, chances are you’re familiar with Nia DaCosta, with whom he collaborated on Candyman. The film was largely marketed using Peele’s name. Once the film came out, DaCosta showed everyone that she’s the person we should be talking about. She became the first Black female director to have a #1 film at the box office and is currently working on The Marvels. She may be one of the most exciting voices in horror, but she’s just getting started.

In 2016, Julia Ducournau came on the scene with the cannibalistic horror film Raw, a bloody coming-of-age tale that garnered high praise. Last year, the French writer-director won the Palme d’Or at the 2021 Cannes Film Festival for Titane, making history as the second female director to take the top prize. In an interview with Sharon Stone, she said that she created a character that was “hyper-violent” and went “against every feminist stereotype of softness, being polite, having a great body.” Having already made her way into television, directing episodes of Servant, Ducournau is sure to go on as an iconic filmmaker in horror.

Speaking of making history, Nikyatu Jusu’s Nanny recently won Sundance Film Festival’s Grand Jury Prize, the first horror movie to win the top award. Jusu herself is only the second Black woman to win. Nanny centers on a Senegal woman caring for the child of a wealthy white family in Manhattan while she saves money to bring her son over from West Africa to live with her in New York. Jusu calls the film “a dark, but hopeful, love letter for mothers who have been systematically excluded from the American dream.” Not only is this film centered on a Black woman, but there were several women of color behind the camera, including cinematographer Rina Yang (Euphoria), casting director Kim Coleman (Lovecraft Country), and costume designer Charlese Antoinette Jones (Judas and the Black Messiah), just to name a few.

Ruth Paxton’s feature directorial debut A Banquet follows a widow raising her two teenage daughters, the eldest of whom experiences a spiritual awakening and stops eating. Paxton was drawn to Justin Bull’s great script and felt she could make the well-written characters even more authentic. “I know these relationships, I know these women, but I think I can deepen the characterization here,” she said. The result is a deeply unsettling, authentically feminine portrait of complex mother-daughter relationships, the psychology of food, personal spirituality, and more.

Another recent horror hit out of Sundance is Mariama Diallo’s Master, an atmospheric thriller following three Black women as they navigate a predominantly white university. As with other films on this list, Diallo’s personal experience as a Black woman in America gave her the tools to authentically portray the common microaggressions people of color deal with on the daily. The director recently told BGN, “There’s a responsibility that I feel to do it properly and to do it honestly and not to do it in a way that feels kind of crass or exploitative….” Something that the horror genre offers filmmakers is a sense of freedom. Diallo perfectly blends horror with drama, mystery, and thriller, to tell a very real story.

Writer-director Rose Glass solidified her status as a modern horror auteur with her debut film Saint Maud, a surreal psychological horror movie about a young hospice nurse and her fanatical Catholic faith. Maud’s personal relationship with God intensifies, leading to hallucinations and an obsession with her female patient. Glass told Film4, “I’m interested in brains and bodies and the fact they can go wrong.” Given the focus of this list, she’s clearly not alone — most of these women find themselves fascinated with the macabre. As she says, “Women love messed-up stuff.”