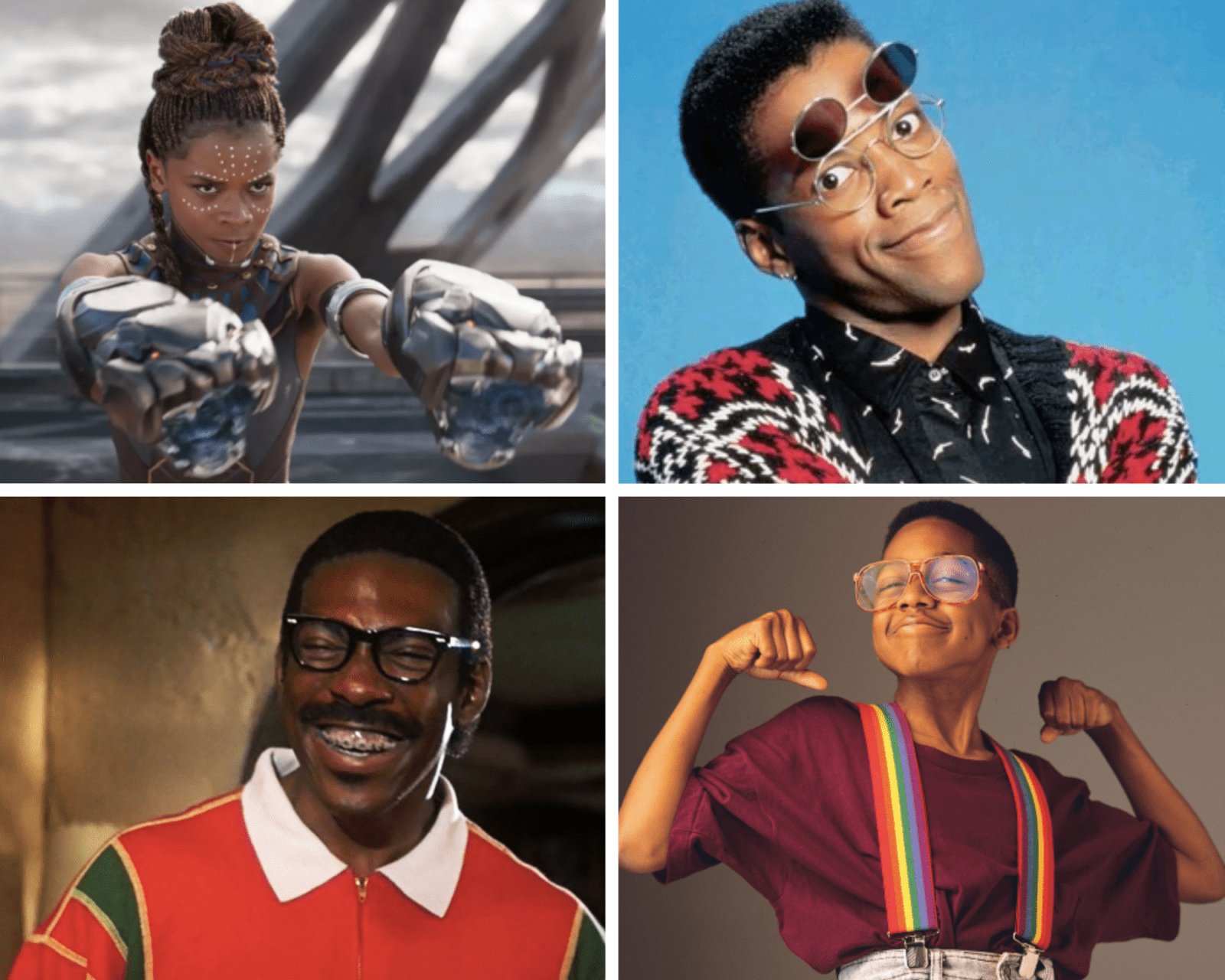 Comic-Con is among us and in honor of the annual event, it’s time to recognize some of the best Black nerds in film and television over the years! Check out the list below: